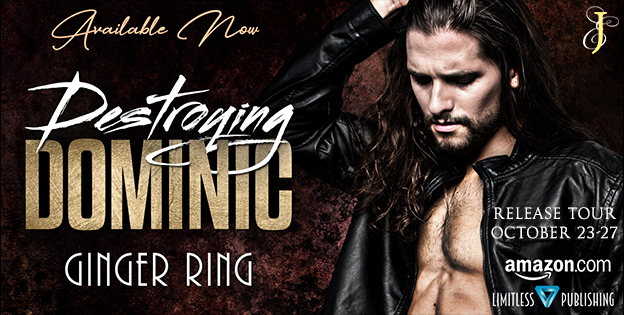 I don’t fall in love.

But there’s one woman who does intrigue me—Stephanie Barclay, the best friend of my boss’s wife. The same boss who wants Stephanie dead.

What’s the use? I make people disappear for the mob. What self-respecting woman would want to spend her life with a cleaner? That ship sailed a long time ago. Besides, relationships make you weak. But what if she is already a target?

I write stories about the love of a lifetime, but where’s my happily-ever-after and white dress?

My past is a nightmare, a death sentence for anyone who discovers it. No one would be able to see beyond my background—except Dominic Scarlatti, the man who just a couple months ago killed and buried a monster for me.

He may be a nightmare to others, but I’m determined to make him my hero. Even if it kills me. 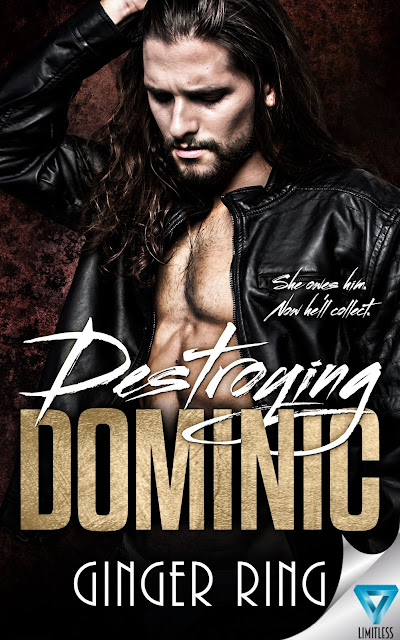 “Mafia romance hot sexy men, women who stand up for them and lots of action what more can you ask for.” - Early Reviewer

An interesting book. Destroying Dominic is an interesting story with great characters. This book does have some rough situations so be aware if you have any triggers. This book is what I expect from a mafia novel. It had everything I enjoy in one. Drama, romance, action, murder. All in a day’s work for the mafia. This is a standalone in this series.

The plot of this story was interesting. The cleaner of the mob meets a girl on the run. What could go wrong? This plot was written very well. I really liked the mystery of the main female character. It was less of a mystery for me, but the mystery for our dear cleaner. He didn’t know what he was getting himself into. Then there was his secret past. I really liked that as well.

Dominic is such a great character. He is strong, silent, and brooding. He has a protective streak as well. His loyalty is one of the sexiest things about him. I loved learning more about him. Stephanie is a great character as well. She has a past she is running from which is what formed her into the character she is now. I liked seeing her be strong and resilient.

The heat between these two was there from the beginning. There is obviously a history between the two. That history mixed with the high tension in the story lead to some explosive scenes. Adrenaline can do some funny things to a person and making them passionate is one of them. These two characters were amazing with their heat.

My only complaint was the writing style in the book. The pace was good. The dual point of views was good. I liked the story overall. The actual writing was distracting for me though. Sometimes the way the author wrote sounded like it was third person when it was supposed to be from one characters point of view. It was distracting for me personally but might not be for others.

Overall, I liked this book. The premise was good. I really liked the characters. The heat in the book was pretty great. I would recommend this book with others. 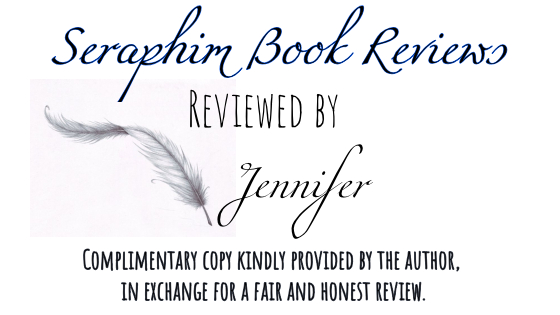 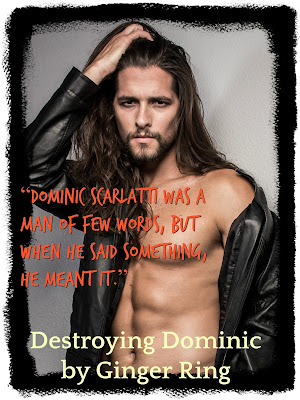 Ginger Ring is an award winning author with a weakness for cheese, dark chocolate, and the Green Bay Packers. She loves reading, watching great movies, and has a quirky sense of humor. Publishing a book has been a lifelong dream of hers and she is excited to share her romantic stories with you. Her heroines are classy, sassy and in search of love and adventure. When Ginger isn't tracking down old gangster haunts or stopping at historical landmarks, you can find her on the backwaters of the Mississippi River fishing with her husband.