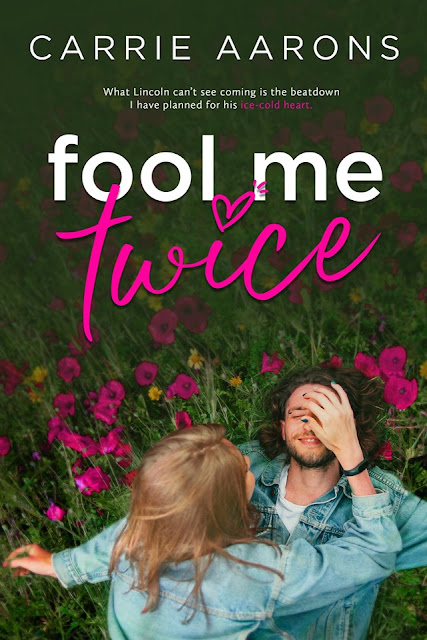 When my best friend died of cancer just before her eighteenth birthday, she left her coveted bucket list to me.

The things she already crossed off? Skinny dipping, going to Paris, completing the local hot wing challenge, road tripping to the ocean, and sending out a message in a bottle.

So, it falls on me to finish it for her, to honor her memory. In the next year, it’s my mission to:

Most are doable, some terrify me, and then there is the last item on the list. When the raven-haired football god dumped my best friend during senior year of high school, she was devastated. The jerk with charm for days found out she was sick, and betrayed her in the worst way possible.

But he doesn’t know me, I went to school a town over. Now, to fulfill my promise, I’m the newest freshman on the campus where he is the big man. If there is one thing, aside from cheap beer, that a jock can’t pass up, it’s a shiny new girl.

So when I catch his eye, play hard to get, and then fall into his bed, I know my scheme is working to perfection. But what Lincoln can’t see coming is the beatdown I have planned for his ice-cold heart.

Unfortunately, what I never saw coming was the one he had planned for mine.

I’m going to be completely upfront off the bat, revenge books are not my cup of tea, but I love Aarons so I took a chance on Fool me Twice. I tried I really did try to love it and while I can admit that it was good and Aarons writing style was her usual, I just couldn’t get over the revenge part. I understand where Henley was coming from but I just liked Lincoln a little too much to balance the scales. With that said I think most people will love Fool me Twice. It hits you in the heartstrings and makes you feel. Give Fool me Twice a shot.

Henley made a promise with her best friend on her deathbed to get revenge on the guy who broke her heart. So, after her friend dies Henley sets out to do just that. Her plan starts off going right and then suddenly it goes wrong. It goes wrong because Henley finds out that Lincoln isn’t the bad guy, she’s made him out to be and she has feelings for him. When the truth comes out will she be able to keep the guy or will love slip through her fingers because of some revenge that was never hers to deal out?

Lincoln has his sights set on football and making it through college and making it through the draft. What he didn’t expect was Henley to crash into his life and make him shuffle his priorities around. When he finds out that the relationship isn’t what he thought it was he doesn’t know what to think. She claims she loved him but was that a lie? Will he be able to let go of his hurt enough to let her back in? only one way to find out. 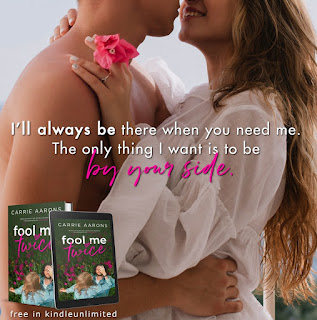 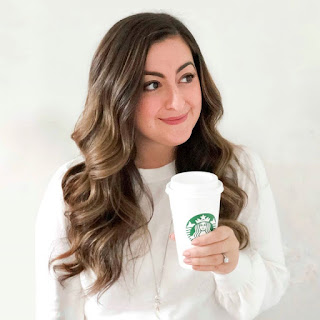