He can't leave her...but he's about to be traded. 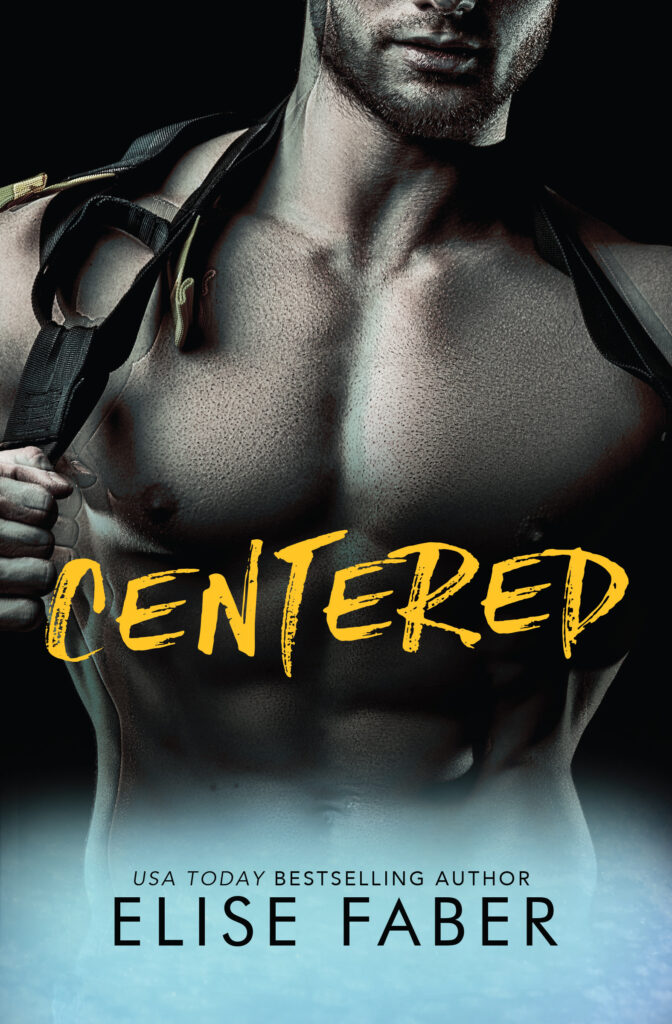 Liam Williamson was a legend in the NHL.

He was the least talented of his family of hockey players—with his father and two older brothers seriously outplaying, outscoring, and out-succeeding Liam’s limited achievements. He’d been traded to four teams in as many years and it was widely accepted that his career was nearly at an end.

Now he was with the San Francisco Gold, barely on the lineup and just waiting for notice that he’d been scratched from every game. His trade to another—and probably final—team was imminent.

That was that. He was embracing the fact that his playing days were over—

Then he met Mia. She was funny and sweet and the most beautiful woman he’d ever laid eyes on. Unsurprisingly, Liam had fallen and fallen fast.

But he was about to be traded and Mia lived in San Francisco. Her life was there . . .

And how in the hell was he going to leave the woman he loved?

Liam had big boots to fill, his families legacy revolves around the game and the more he tried he failed; traded more times than any player ever wants and stats that are unforgiving it was only a matter of time before his career was over. Jolted back to life by Mia, the gorgeously fierce woman who tempted him in ways he had never been before. Mia had her own family issues and while she was determined to have a life with no fluff, she found it.

I personally enjoyed this story, I was worried going into book 9 having not read any of the others but this story is a true standalone with characters from the other books. Faber bought up issues that everyone goes through in life, I look forward to what’s next from her in the future. 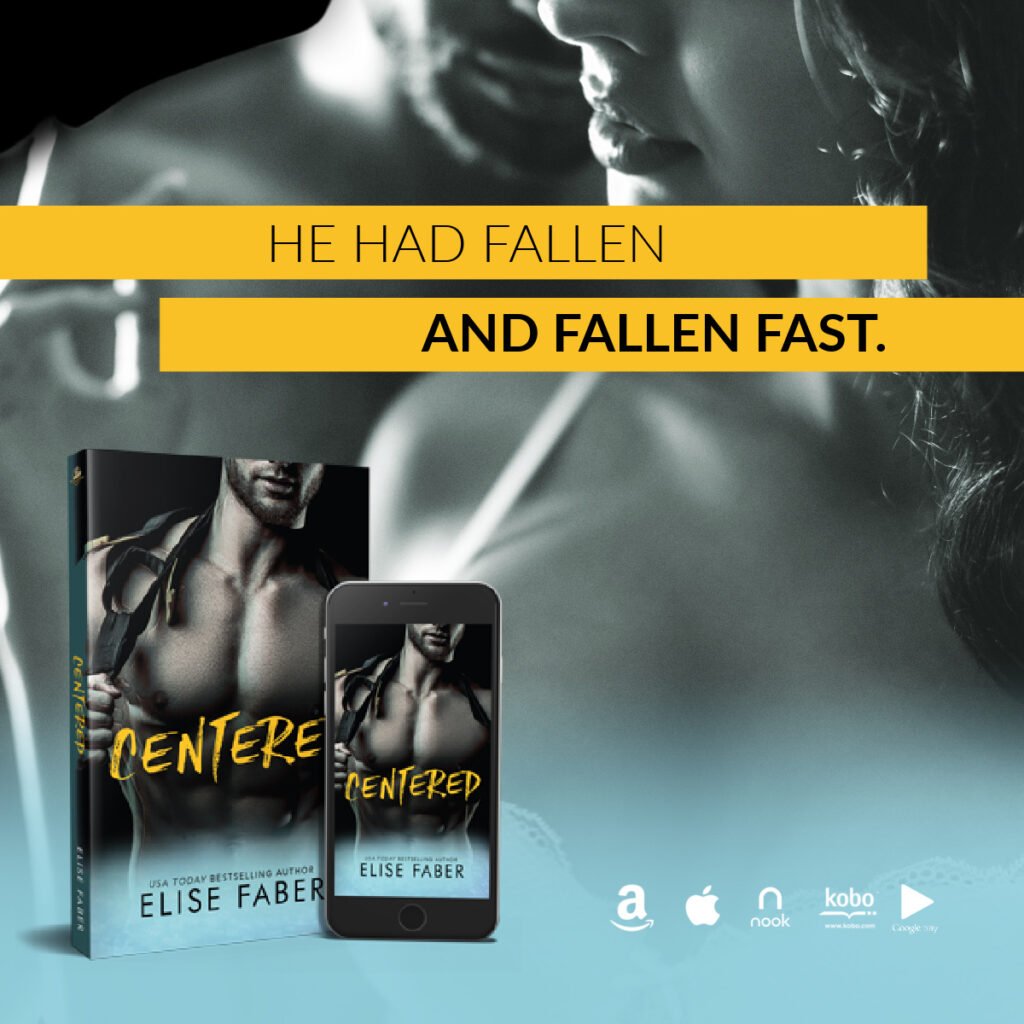