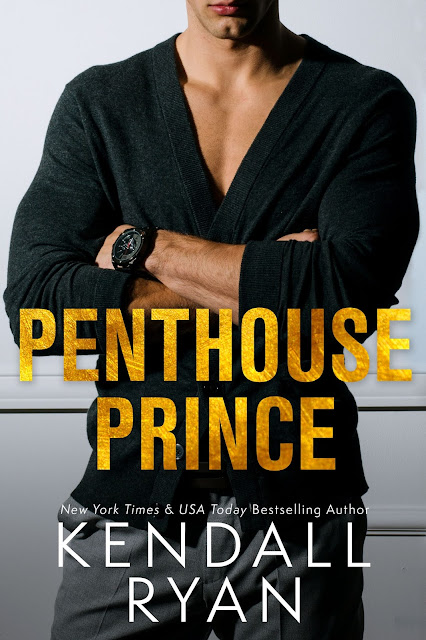 Lexington Dane was my brother’s best friend growing up.

We did everything together.

I promised I’d wait for him…

But I’m done waiting, because he went off to college and never came back. He took his fancy business degree and moved to New York City, where he promptly became a real estate mogul—turning every penthouse and apartment project he touched into gold.

It’s been ten years, and now he’s back and needs a favor…someone to watch his little girl. That’s right, the cocky penthouse prince and heartbreaker extraordinaire Lexington is back with an adorable two-year-old daughter. Guess who he wants to watch her?

I’ve never been able to say no to him. I might agree to be the nanny for his precious little angel, but there’s no way in hell I’m falling for her hot-as-sin daddy.

Over 10 years ago they had kept their relationship a secret, with promises of forever but Lexington broke all those promises and left Corrigan behind. Lexington has moved back to his home town, his mother is sick and he wants to be close to her when he needs to juggle long distance working and his daughter his best friend suggests his sister, which is none other than he ex.

I personally enjoyed reading Lexington and Corrigan’s story; it was heartfelt and an easy fun read. I cant wait to read what Ryan delivers to us next. 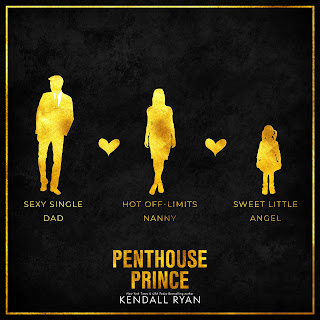