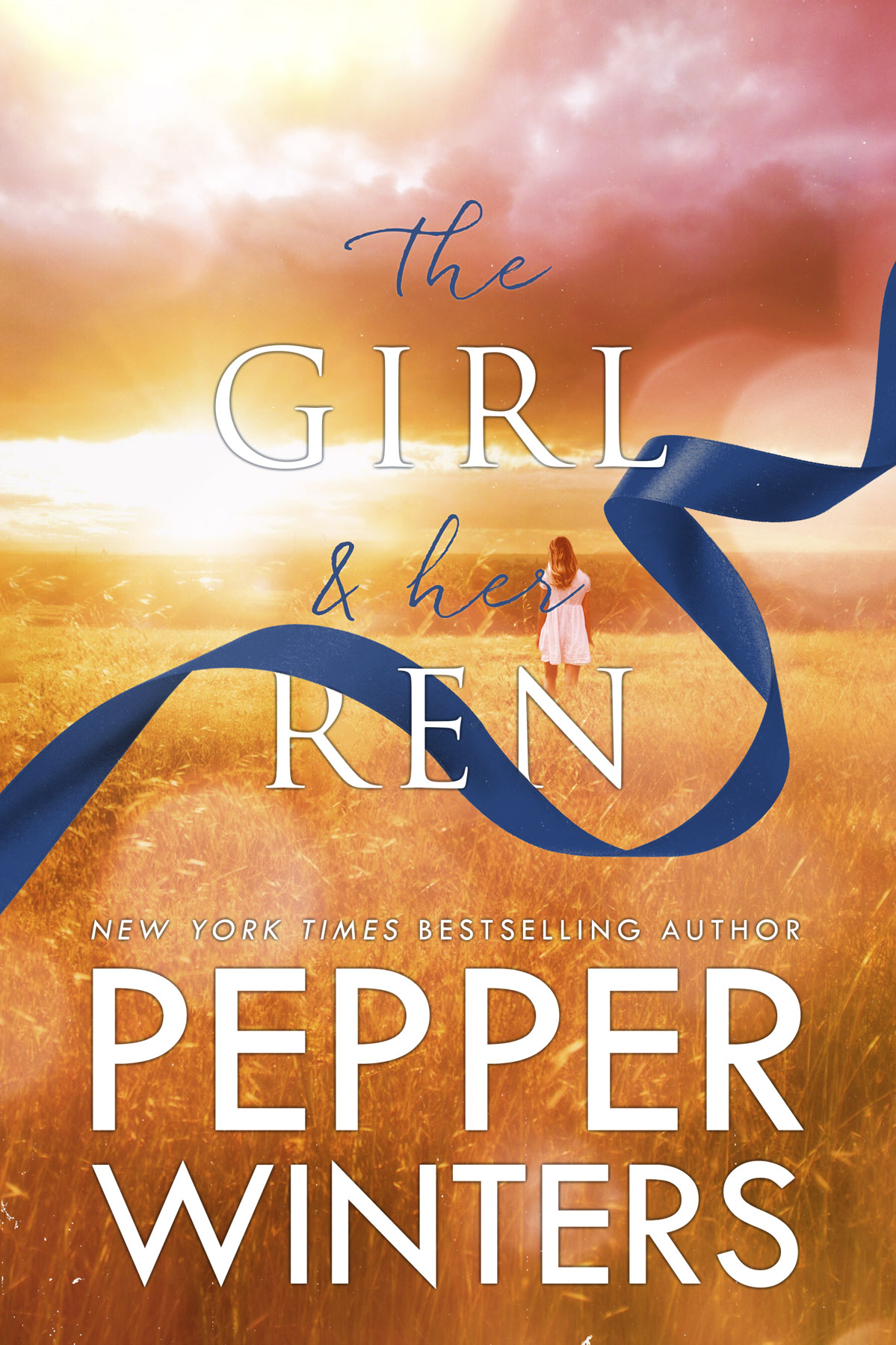 REN
Ren didn’t know the meaning of love until he took Della for his own.
To begin with he hated her, but as the months bled into years, he learned the opposite of hate, dedicating his life to giving her everything.
Every sacrifice, every gift, he gave wholeheartedly.
But then love turned to lust and ruined everything.

DELLA
I was stupid to write my secrets down, but I’d been stupid before so it was nothing new.
I couldn’t blame him, hate him, fix him.
I tried to move on without him.
But no matter what I did, I couldn’t seem to delete the secrets I’d written.
Until something happened.
Until he came back and read my stupid secrets.
And nothing was the same after that. 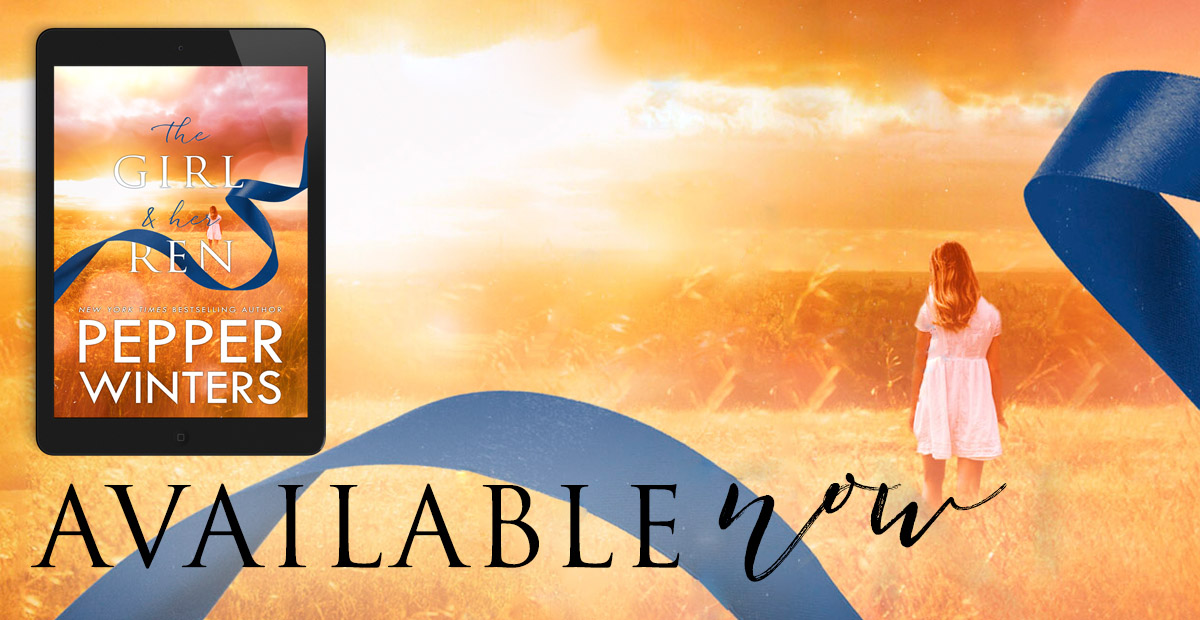 The fallen papers crunched beneath my boot as I shifted my weight, leaning into her, seeking an answer. “Why didn’t you tell me?”

She flinched, her eyes closing beneath an avalanche of pain.

“Della…please.” My calloused thumbs caressed her silky-soft skin, catching on her young perfection with my older imperfection.

Ten years was an eternity when she was a babe and I was a boy, but now…it no longer held such power. I refused to let it because I didn’t know what I’d do if I couldn’t touch her the way I was touching her now.

She laughed quietly, full of torture and tragedy. “I did tell you. In a roundabout way.”

“But I did.” She dared meet my eyes. “I never understood how I could touch you, hug you, kiss you, and you never knew. I didn’t know how I could hide my jealousy when you were with Cassie or later with your one-night stands. I lay awake at night analysing every sentence I said to you, amazed that you never heard what I’d been shouting for longer than I could remember.” 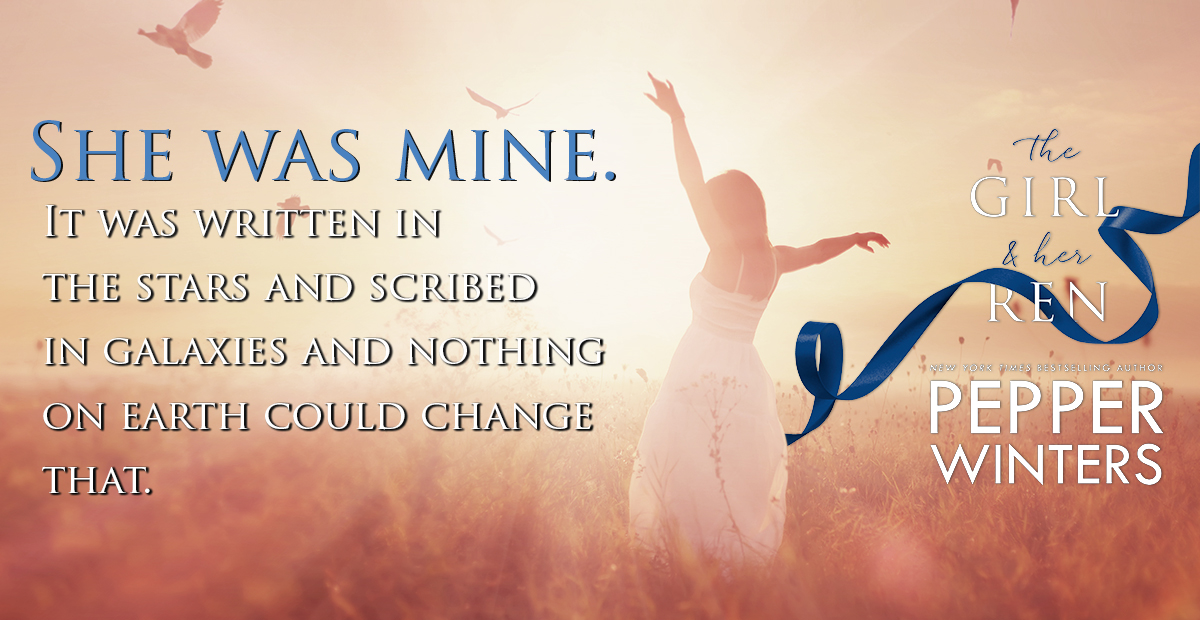 Well, I can safely say I'm now broken. It's been a really long time since I read a book that put me through a cycle on a washing machine. I was up and down, laughing and full on ugly crying, nervous and excited. This book literally pulls every emotion out of you.

I fell in love with Ren & Della in The Boy and his Ribbon, I honestly didn't think things could get more intense in their story, it was such a whirlwind in that book alone. Once I started reading The Girl and her Ren, I was dubious to whether there would be enough of a story left to keep the book gripping, I know their story wasn't over, but I honestly didn't think it would take a whole (and massive) second book to finish it up, I assumed most of the story had been told in the first book. Wow I was so completely wrong. How on earth does Pepper Winters cram so much into a book, there is no down parts, slow parts or boring bits. It's non stop from page one until the epilogue. I actually felt completely exhausted when I finished reading it.

It's now blatantly obvious that Pepper Winters really does have some sort of superpower when it comes to writing. There aren't that many authors these days, that consistently pull it out of the bag each and every time they release a new story, but Pepper is definitely one of the few. She has sheer genius storytelling skills.

Not just The Girl and her Ren, but The Ribbon Duet must be read, I wholeheartedly recommend to anyone who loves to have their emotions completely thrown about, but also needs to have a book that takes over everything for a few hours, because believe me you won't be able to put it down.

Connect with the Author: