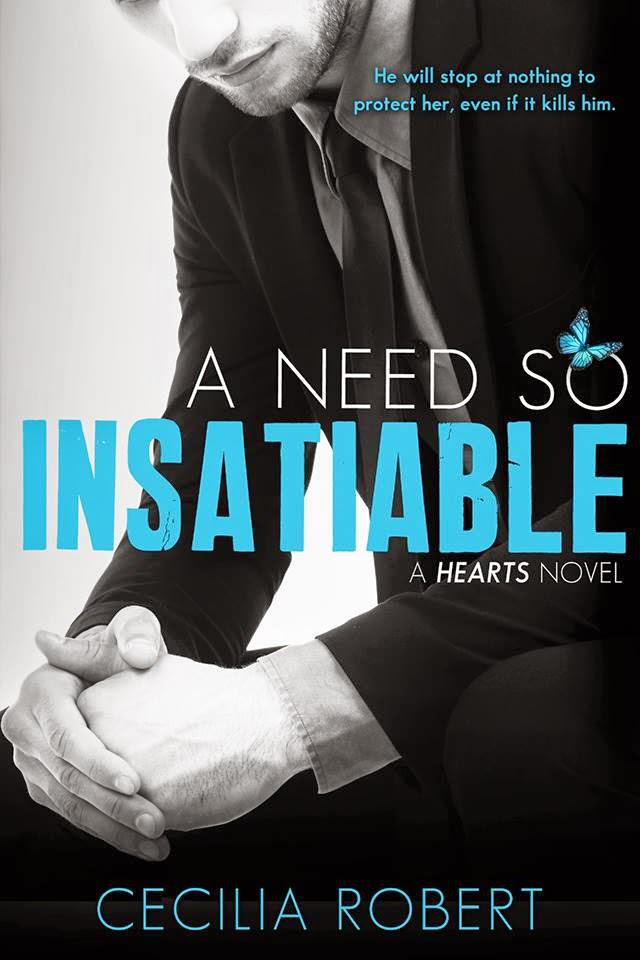 Book Title: A Need So Insatiable

“You've owned me from the moment I walked into that music room. You've wrapped yourself in my heart and mind. I can’t get you out. I don’t want to.” ~ Rafael Van Rees
Sophie Fisher’s life is on fire. If she’s not ducking around corners or slipping out of windows to escape the debt collectors her father's death has left knocking on her door, she’s dealing with her rebellious, fifteen-year-old sister, Lilli. And, as if that’s not enough, Rafael Van Rees crashes into her life—literally—bringing with him a past the public has no idea of. Can she unravel his mysteries before he unravels her, or will his presence finally force her to face the demons she's trying to outrun?
Rafael Van Rees prides himself on being in control of his destiny, music and women. As far as he is concerned, his past is a black cloud in the distance--until he meets Sophie, that is, and his world spins out of control in more ways than one. He knows the darkest sins and secrets eventually reveal themselves, but when it comes to Sophie, he'll stop at nothing to protect her from his past. Even if it kills him. 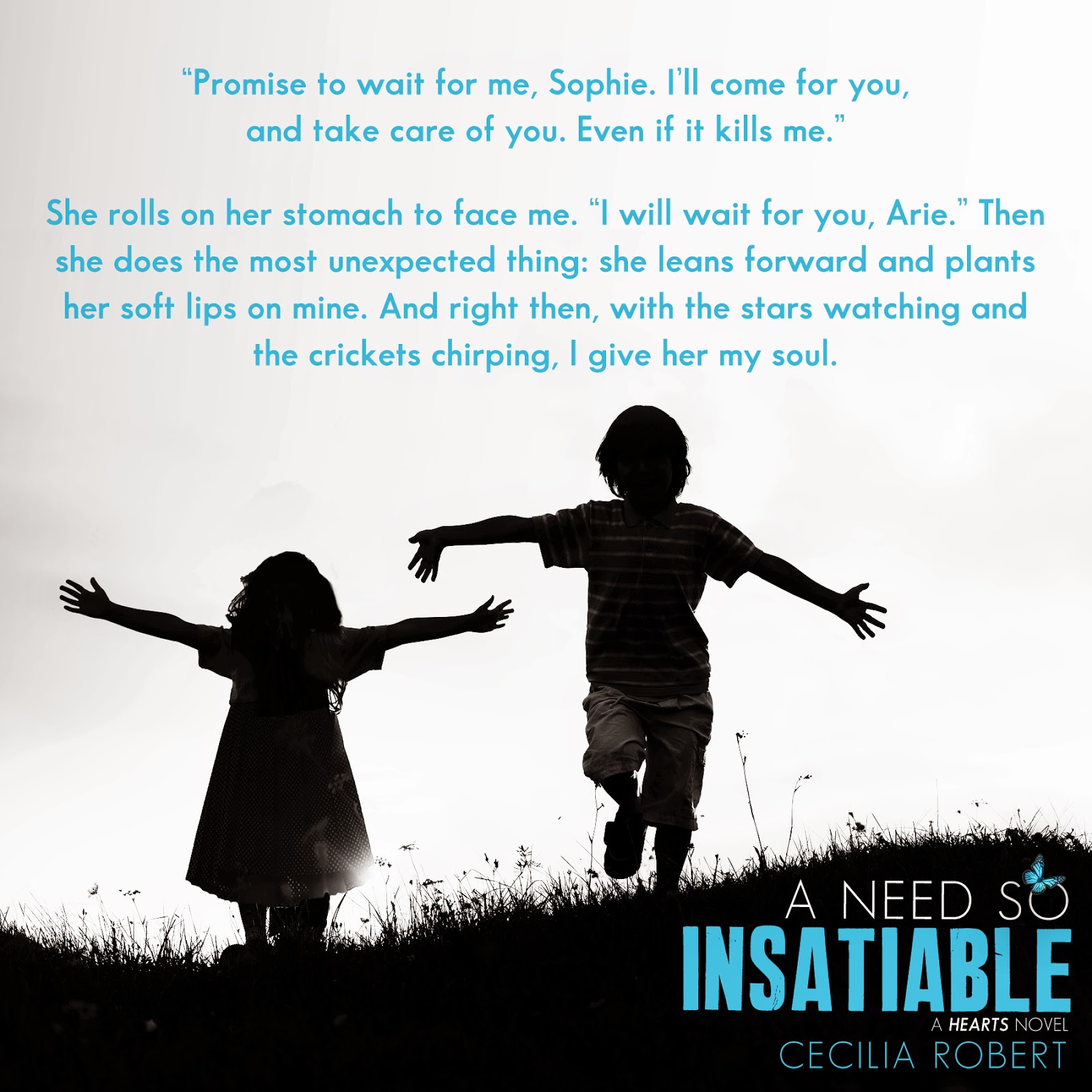 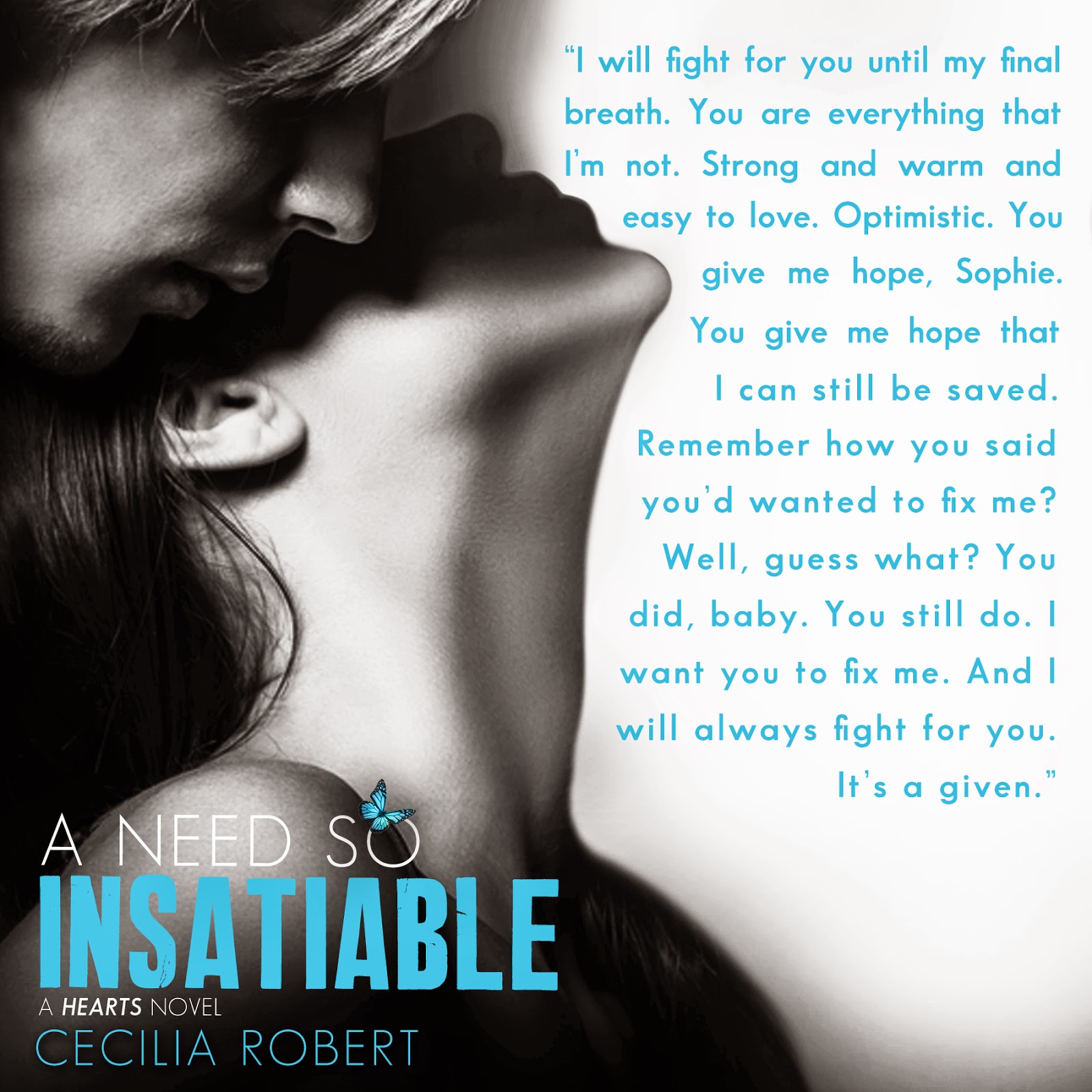 Cecilia Robert writes YA, NA and Adult. She enjoys writing stories about people finding love in the most unexpected places, coupled with adventurous journeys, whether it's urban, fantasy, sci-fi, contemporary or paranormal romance. There's always a happy ever after, no matter how long it takes to get there. When she's not working in my full time job, she dons her supermom cape, or in most cases finds myself trapped between the pages of a book in search for a hero who'll make her swoon with just a look or a word 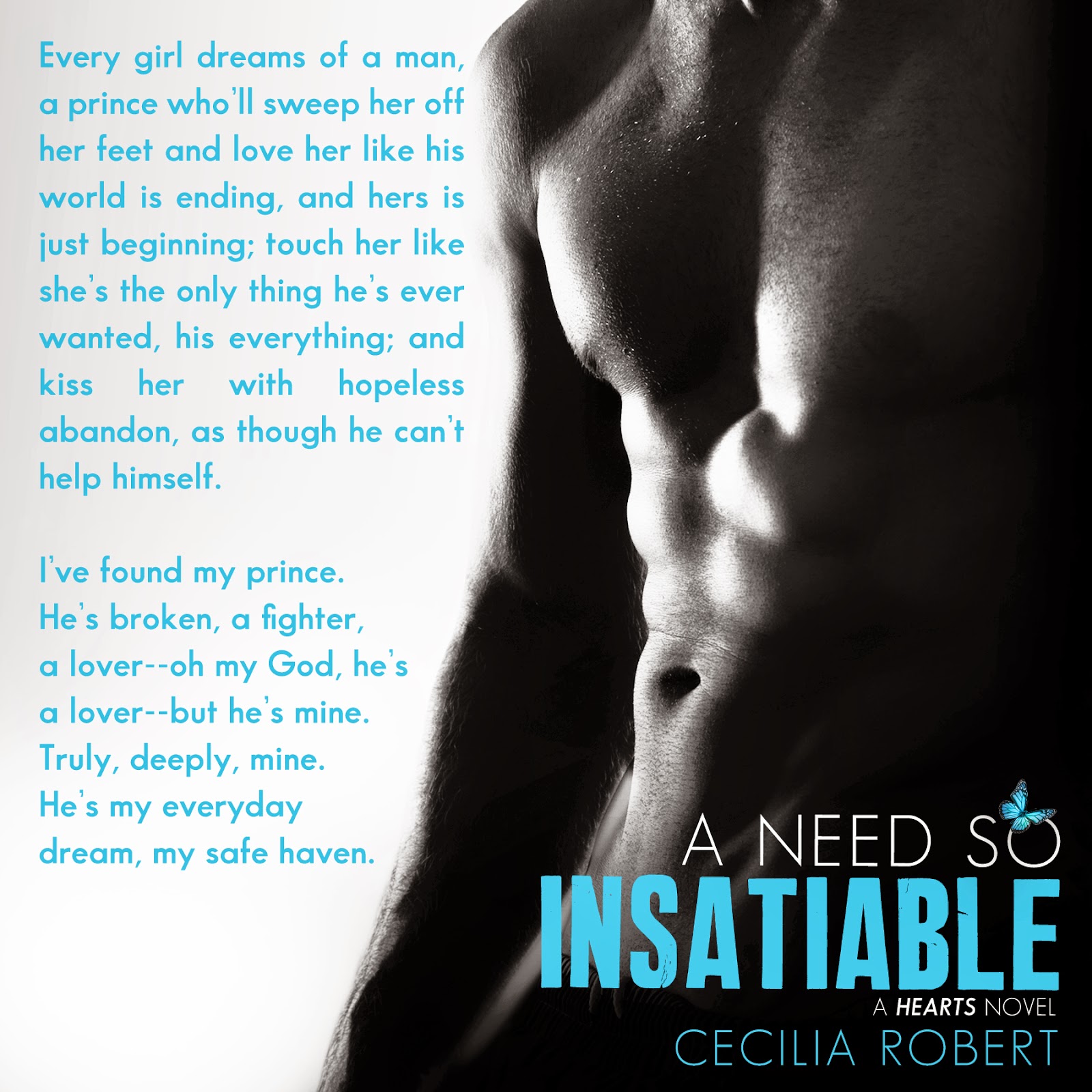 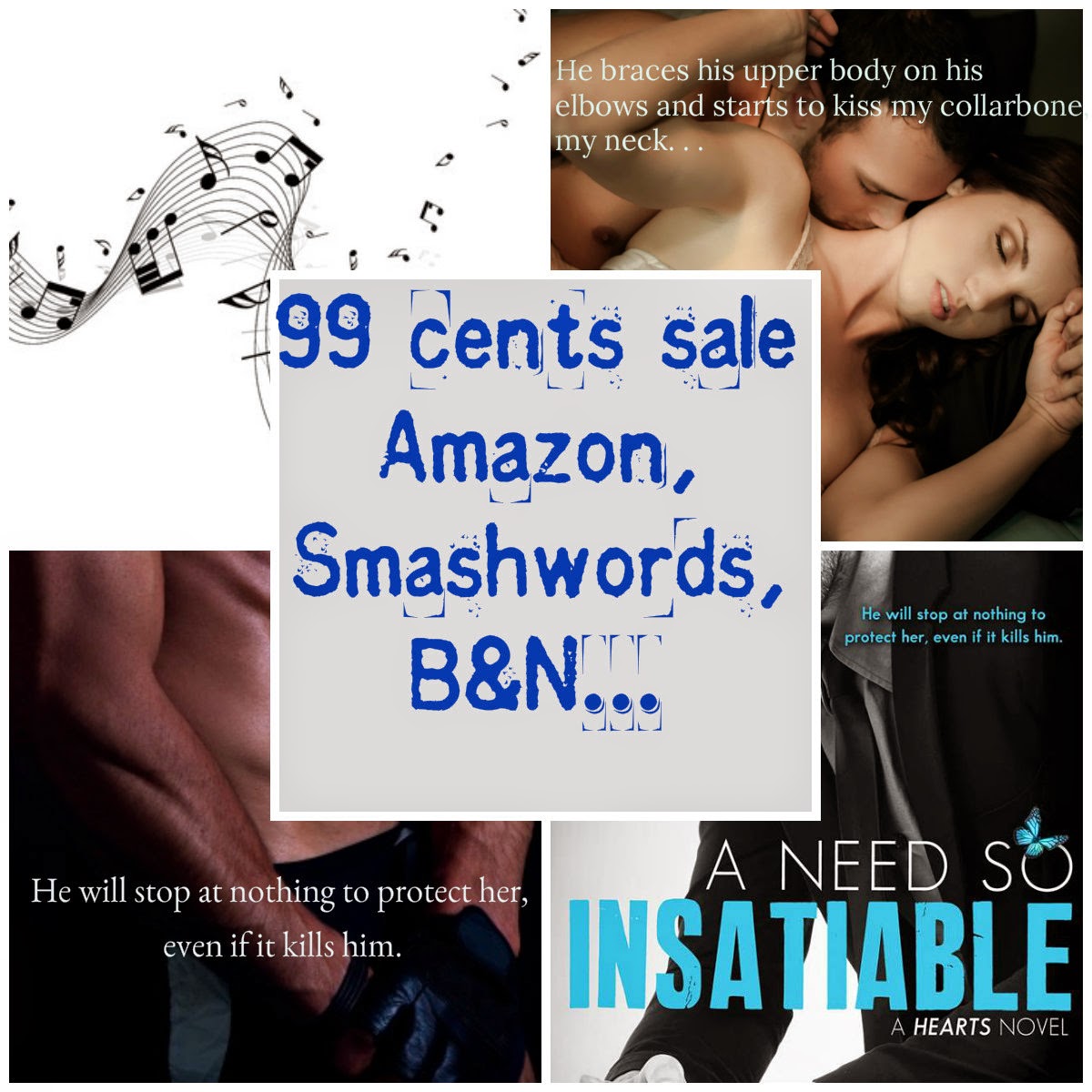 My Review: A Need So Insatiable.
Posted by Louise Seraphim Reviews at 4:44 AM