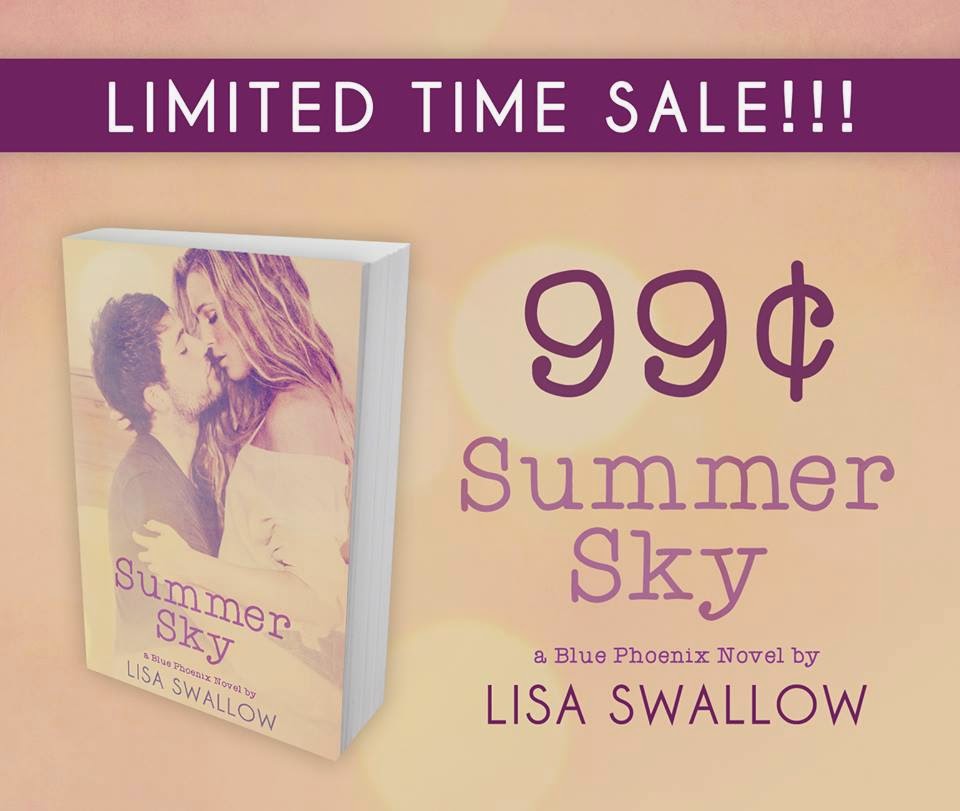 Sky changed her life for a man once, and she has no intention of doing it again - even if he is a six foot, tattooed rock god who makes a mean bacon sandwich.

Sky Davis is fed up of boyfriend Grant taking her for granted and when she comes home to find him wearing a girl, Sky suspects the relationship is over. She takes an unscheduled holiday and leaves the life (and guy) she hates behind.

Rock star Dylan Morgan is struggling with fame and infamy, sick of his life being controlled by other people. Dylan cuts his hair and walks away from his role as lead singer of Blue Phoenix, leaving chaos and speculation behind.

Outside the English seaside town of Broadbeach their cars and worlds collide.
Sky decides Dylan is an arrogant guy with too many tattoos, and Dylan is amused by the smart-mouthed girl with no idea who he is. Dylan and Sky soon discover they’ve travelled to Broadbeach for the same reason - to escape from reality back to a place with happy childhood memories.

Losing themselves in a world where they know nothing about each other, Sky and Dylan begin a holiday romance that soon heats up their rainy English summer.
Fantasies can’t last forever and when reality crashes the party, Sky isn’t sure she wants to be more than his ‘summer Sky'.

Returning to the real world and public scrutiny isn’t their only problem. Blue Phoenix lead guitar player, Jem Jones, has a reason for wanting Sky out of Dylan’s life, and is determined to come between them. Some things won’t stay hidden, even when they’re paid to ‘go away’.

Summer Sky is a romance where occasionally more than the bacon sizzles. This is the first in the new ‘Blue Phoenix’ series of contemporary rock star romances.

Lisa is an author of new adult romance and writes both contemporary and paranormal, often with a side of snark.
In between running a business, looking after her family and writing, Lisa sometimes finds spare time to do other things. This often involves swapping her book worlds for gaming worlds. She even leaves the house occasionally.
Lisa is currently working on a number of projects including the Blue Phoenix rock star romance series and the remaining books in the Soul Ties series. Lisa is originally from the UK but moved to Australia in 2001. She lives in Perth in Western Australia with her husband, three children and dog.

All currently available from Amazon retailers.
Posted by Louise Seraphim Reviews at 10:19 AM