Surprise! Here is the Prequel Novella to the Damaged Heart Series. Find out the story of how Emma and Ryan met and how their story formed the pieces of their history together. The first book Letting Love Go will be released April 18.

When Ryan met Emma, he knew she was way out of his league. The last thing he expected was to fall head over heels in love with her.

Emma always felt out of place with her family’s social status and her own friends. Meeting Ryan, the boy from the other side of the tracks, opened her eyes to another world—a world that made her happy and made sense for once.

That is, until her father became terminally ill, changing the course of Ryan and Emma’s future together. They were once happy, now torn apart, but are the reasons valid or is someone else pulling the strings? 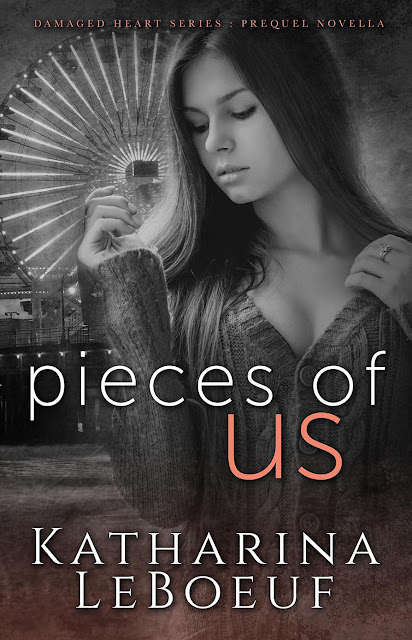 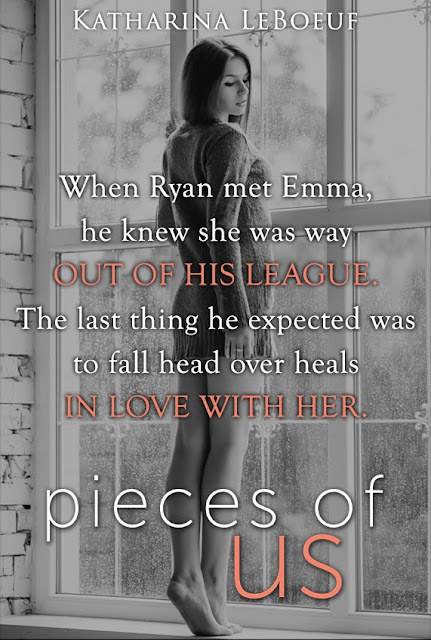 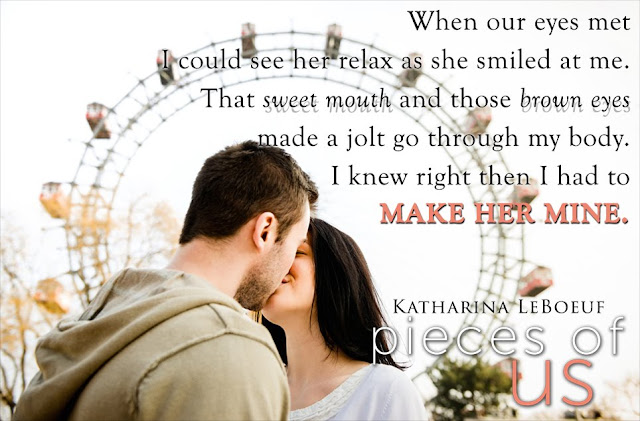 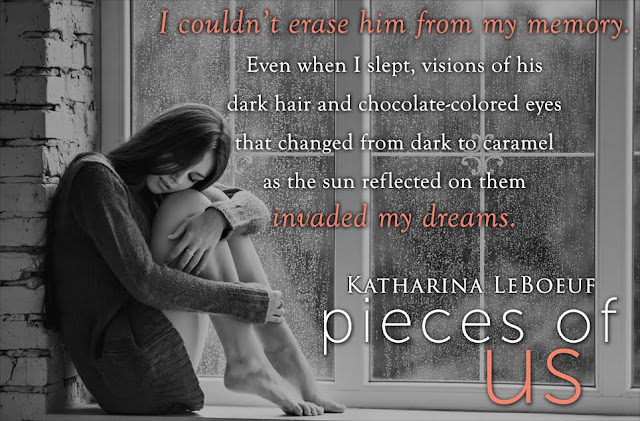 This is a novella so for me it’s hard to review without giving too much away.
Emma and Ryan are polar opposites, he’s poor, she’s rich. Emma is well educated and Ryan has done enough to get by. They meet by chance and cant resist the pull between them. They have the kind of love most people look their whole lives for. But when tragedy strikes will they be able to stand tall against the enemy?
Read Pieces of Us to get a taste of Ryan and Emma. 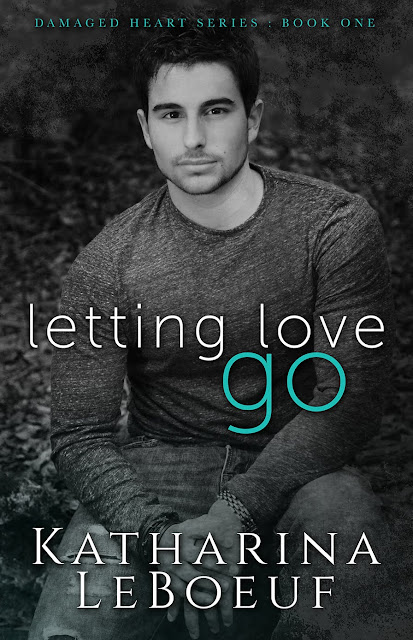 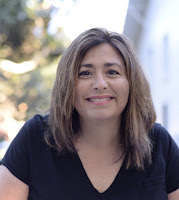 Katharina LeBoeuf grew up in New Orleans water skiing on the bayous and getting her fill of Cajun food. She graduated from LSU School of Nursing and currently works as a Registered Nurse.

She loves sitting in her hammock and reading a good book. On the rare occasion there’s not a book in her hand, she’s watching her favorite shows like Friends, Seinfeld, The Walking Dead, and Criminal Minds on Netflix. She loves cheering on her boys during their baseball games and attending plays her daughter performs in. Oh yeah, and she loves writing!

Katharina lives in Orlando with her high school sweetheart, three children, a smelly cat named Chester (it’s not his fault) and a dog named Rhett. 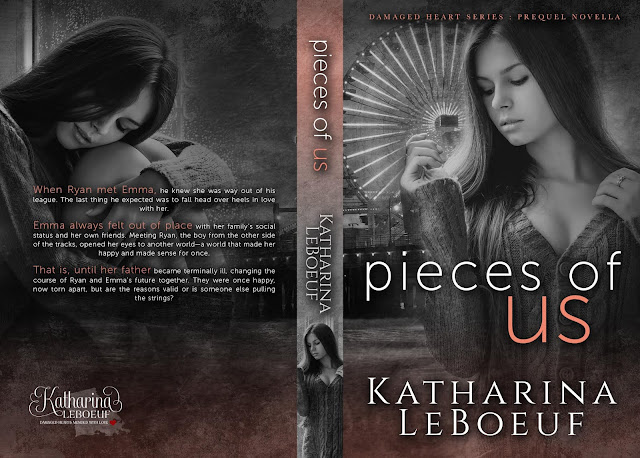