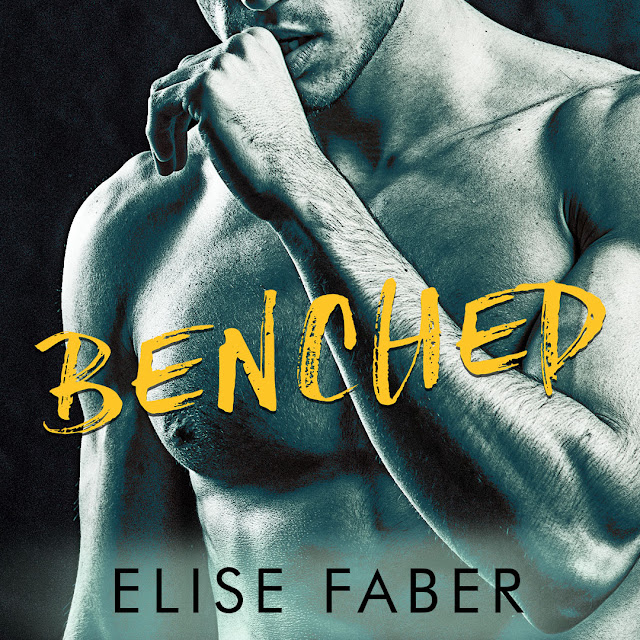 Max Montgomery was at the height of his career, playing the best hockey of his life, and lucky enough to have a starting spot on a team that was actually a contender for the Cup.

And one by one his friends were falling in love.

Love. Now that was a dirty four-letter word if he’d ever heard one.

Max had experienced love and all of its aftereffects and where had that gotten him?

Lonely, living in an apartment, and paying alimony to a woman who’d left him at the merest sign of a hiccup in their marriage.

His only bright spot was his son. Brayden had moved back in with him a few months ago, after his mother had taken off to God knew where. Max loved having him home, but with his son only seven and him on the road for forty-two games a year, they’d struggled. Still, they’d found a way to make it work.

But then Brayden threw Max a completely new curve ball.

He wanted Max to find a wife.

Max had been there, done that, got the crappy T-shirt as a souvenir. No way would he make himself vulnerable like that again, no matter how much his son wanted it.

A puppy was a perfectly viable alternative, right?

At least that was what he’d been thinking until he met Angelica Shallows, sister to the team’s Physical Therapist guru, Mandy, and a brilliant engineer in her own right. She was gorgeous, smart, but had shadows in her eyes.

Max knew all about shadows, knew they were meant as a sign for him to stay away.

The real trouble began when found that he couldn’t do either of those things.

Max thought he knew what love was once. Then that all changed with a blink of an eye after his wife had their son. Now he’s rocking the single dad game and is perfectly content with both his personal and professional life. Until his son drops a bomb on him, he wants a mom. Right then Max meets Angelica and there is just something about her that brings out his protective nature. Is she the one?
Angelica isn’t one for people, she’s more the keep to yourself type. She’s a product of her environment. When Angelica meets Max there is something about him that makes her act like someone else. Will he be the change she needs?
I liked the idea behind Max and Angelica. I love alpha hero’s who are all about changing their heroines for the better, which he did. Angelica had the potential she just needed to know someone would be there for her if she jumped. With that said Benched really didn’t do it for me. It wasn’t amazing but it wasn’t bad. I just couldn’t get into the story like I wish I did. I hope if you take a chance on Benched you have better luck than I did.
Plot-3/5
Characters-3/5
Heat-3/5
Writing style-3/5
Overall-3/5

Aside from writing romance, Elise's passions are chocolate, Star Wars, and hockey (the order depending on the day and how well her team -- the Sharks! -- are playing). She and her husband also play as much hockey as they can squeeze into their schedules, so much so that their typical date night is spent on the ice. Elise is the mom to two exuberant boys and is thoroughly addicted to Dancing With the Stars.