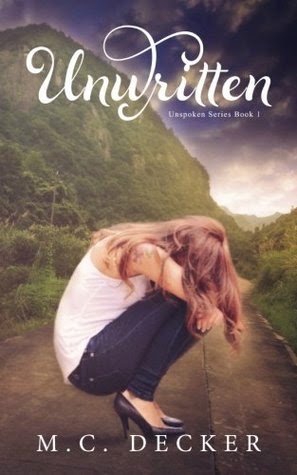 I thought it was too late. I thought our story had already been written.

College sophomore Brooke Anderson thought she had it all − a loving family, her sexy high school sweetheart, a supportive, quick-witted best friend and dreams of being the next hotshot reporter for the Washington Post.

Fate had something else in mind when Brooke collided with the devastatingly handsome upperclassman, Rich Davis. Rich was cocky, conceited and arrogant. He was everything that Brooke didn’t want, but Rich never gave her the option. He had already made the choice to be, at the very least, her friend. Would Brooke accept this egotistical man’s friendship? Would she choose to want more? Would it be too late if she did?

Fast forward nearly ten years. Brooke’s life hadn’t played out quite as she had envisioned it. She was suffering from the heartbreaking loss of her mother, her high school sweetheart was long gone, and her dreams of the Washington Post had turned into a career at a small town paper. Brooke decided it was time to follow her dreams. If she couldn’t be happy in love, at least she could be happy in life.

Brooke’s dreams brought her to the lobby of the Washington Post where fate intervened once again as she collided with none other than the devastatingly handsome Rich Davis. As her potential employer, Rich now seemed off-limits. Brooke wanted her successful career more than a chance at love. But, was it really her choice to make, or was it beyond her control?

Maybe our story is, in fact, Unwritten …

I love a good romance and that is exactly what MC Decker has given us with Unwritten.
She has the gift of bringing characters to life. Not only do you fall in love with the two main characters but the secondary ones as well.

Brooke Anderson and Rich Davis met when she collided into him before walking into one of their college classes. Where they then were partnered.
He thought she was lazy and unfocused and she thought he was an over achieving asshole. But soon they developed a relationship.
They never had anything more than a friendship in college, but the feelings were always there, but the timing was never right. Rich promised Brooke when he graduated that their story wasn't over and he would see her again.
Years later Brooke applies for her dream job at the Washington Post. Where once again she collides with the one and only Rich Davis.
Now I don't want to give too much away, but I will tell you, their love story doesn't come easy to them. They have ups and downs like every couple.
Brooke fights having a relationship, where Rich craves it.
Finally things are looking up. Brooke agrees to marry Rich, they find out they are expecting a baby, and living together is perfect.
Then the worst happens. Rich goes out of town for a story. Where the location of the story ends up with mad gunmen.
The story ends with us not knowing if Rich is dead or alive....I guess we have to find out in the next book....
MC Decker if you kill Rich I will find you and throw books at you... 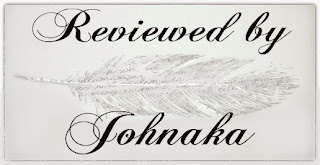