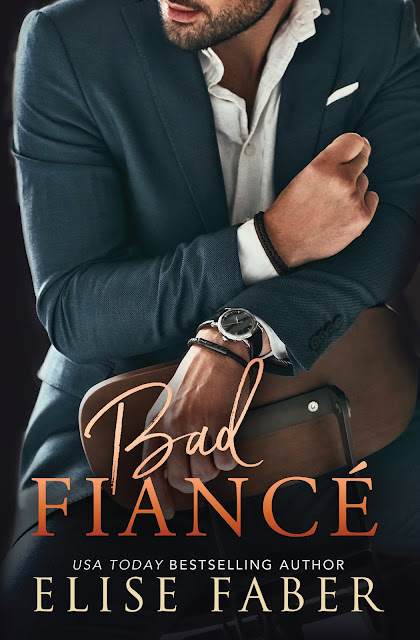 Sera used to believe in happily ever afters.

Well, she still believed in them. Just not for her.

For Seraphina Delgado, finding a man who loved her for who she was inside, rather than simply appreciating her outward appearance, had proved to be impossible.

She wasn’t trying to be cocky—cock, ha—but she was beautiful. So beautiful, in fact, that she’d spent her childhood and tween years modeling and shooting commercials and . . . well, only being appreciated for the way she looked.

And that was more curse than advantage because looks faded. People aged, wrinkles formed, boobs sagged . . .

Anyway, none of that mattered because no man ever saw who she truly was on the inside.

He was more interested in software than her cup size and had hired her to help him find a house. He didn’t care about her looks or her boobs, only her abilities as a real estate agent.

But then he showed up in her office with a crazy proposition. One so crazy, it almost made sense.

He wanted them to get married.


Bad Fiancé is book 6 in the Billionaire’s Club; having not read the previous books I was worried that I would miss out on something but this can be read as a standalone.

Seraphina is successful and she is living her best life, having branched away from her family and their stature she has also given up on love. When Tate walks into her office after continuously frustrating her by forgetting and nit picking at properties, she is shocked when he asks her to be his fake fiancé to help land a wealthy investor.

When the fake line starts to blur and the attraction and chemistry between the 2 of them is at boiling point can Seraphina get the happily ever after she has always dreamed about; the one that only Pinterest knows about.

I personally enjoyed this short steamy book; while Seraphina was confident and at ease in all situations, Tate fumbled and sometimes didn’t pick up on situations. They complemented each other in the very best ways.

I look forward to reading more from Faber in the future.