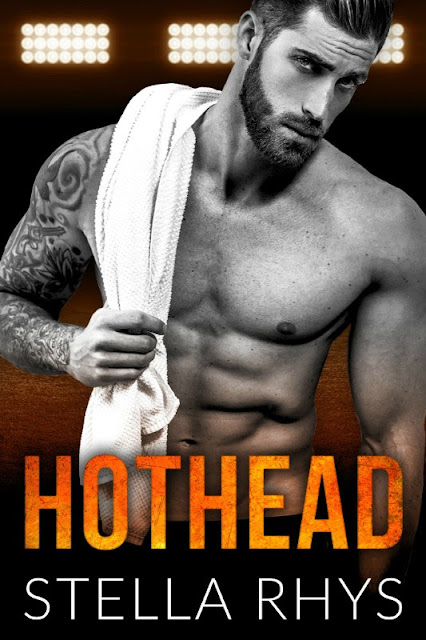 He's the hottest player in Major League Baseball, the most notorious playboy in all of Manhattan...

And my fake fiancé for the next three months.

I was drunk-dialing my ex the night I met him.

Six-three, sexy as sin and so incredibly rude I could smack the asshole smirk right off his face. Long story short, we got off to a bad start. But when the tabloids interpret our sparring as Drew Maddox "groveling" with a "mystery brunette," his agent presents us both a proposal:

Shacking up as a couple this summer.

It’s an alleged “win-win.” I need to prove to my ex that I'm fine. Drew needs to prove to his team that he's stable. Thanks to his on-field brawling and never-ending lady drama, Drew Maddox has suddenly found himself on the trade block - which means he needs a fast, easy way to show the team that he's settled down.

Our fights are real, our kisses are fake, and thanks to the nonstop heat between us, I’m starting to mix up all my signs. But whether it’s real or fake, there’s one thing I do know:

Drew has an attitude that has gotten him in trouble in the past and now with his baseball career possibly in jeopardy he will do anything to keep his dream intact. He knew she was the perfect person for the job what he didn’t expect was for her to change the rules of the game. Can the ice man thaw or will he remain cold and jaded forever?
Evie is heartbroken after her ex leaves and is just trying to figure out to live without him after so many years. When Drew comes to her with a proposition that’s too good to be true she jumps on it. Little did she know that she would actually find out what it was like to be worshiped and loved. The question remains though, will she go back to the one she’s always known or be with the one who makes her feel like she’s on fire?
I loved Hothead, I really did. I liked the characters and was sucked in from the first page. But for me I felt like after it was all said and done that I had read this story before. Maybe I’m crazy, or maybe there was a novella of them leading up to it that I missed I don’t know but that is really the only reason its getting a four instead of a five star. Even with that said you will enjoy the story if you give it a chance.
Plot-5/5
Characters-5/5
Heat-5/5
Writing style-5/5
Overall-5/5 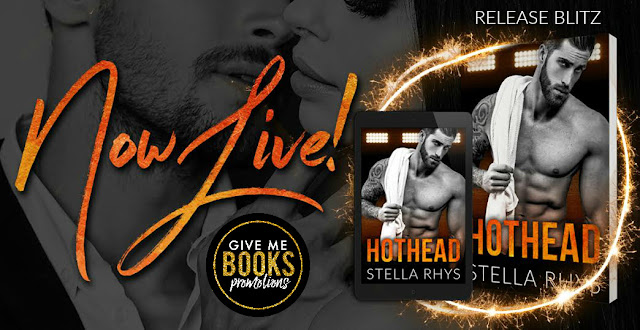 Stella Rhys is an author of contemporary romance and can't help but write it hot, steamy and borderline filthy (just kidding, it's just flat-out filthy). Writing aside, she lives for coffee, the Knicks, the Yankees and cooking recipes way out of her league. She was born and raised in New York and now lives there with her husband and charmingly entitled fur babies