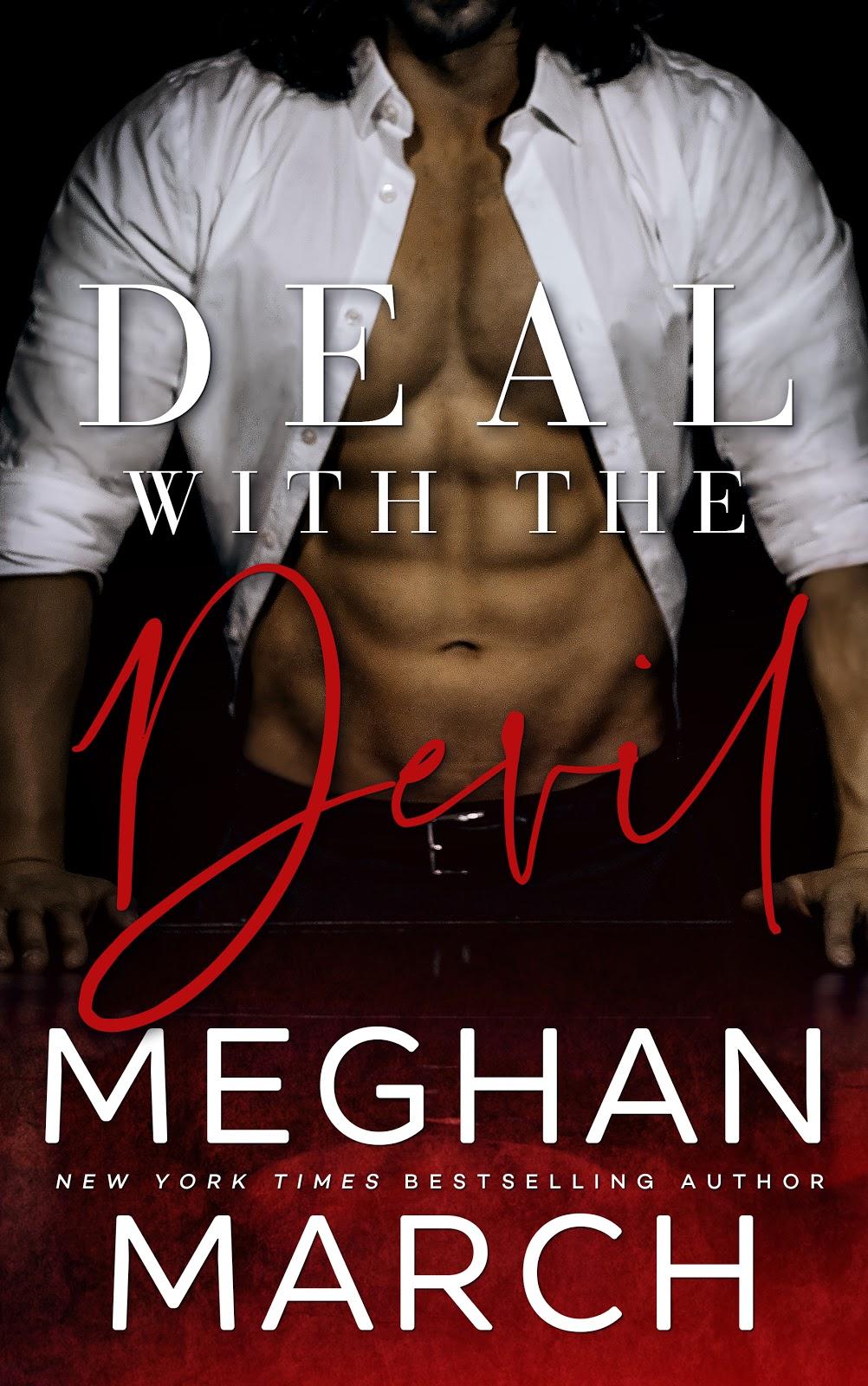 DEAL WITH THE DEVIL

From New York Times bestselling author Meghan March comes the story of the ruthless, calculating billionaire Jericho Forge. India Baptiste, his latest prey, is now caught in the high stakes game that has become her life since colliding with Forge, and she’ll need the luck of the devil to survive. India Forge’s life is now part of Jericho Forge’s calculated game.

"You can put that man in a suit, but he'll never be tame."

One look at Jericho Forge and I knew the rumors were true. He was a predator, and he had set his sights on me.

Now I have no choice but to make a deal with the devil.

Giveaway Details: Enter for your chance to win one of five signed copies of Deal with the Devil!

There are two things I can always count on March doing, giving us a good story and giving me a hot as sin alpha male. And dear lord did she do just that with Forge. Look up book boyfriend’s and he’s probably on the list. India is strong and just trying to help her sister no matter the cost, and I can respect that. The only reason I’m giving Deal with the Devil a 4 instead of a 5 is because there is just something about Indy that rubbed me wrong, but thankfully March is giving us all two more books to redeem her in my eyes.

Deal with the Devil is the first book in The Forge Trilogy, March takes you on the journey that is Jericho and India in a world where money is everything and secrets are high commodity.

Jericho knows when he is being lied to, he knows everyone’s tell and doesn’t appreciate being left off a guest list, when he comes face to face with her, he is thrown for 6; everything flies out the window. But there is a game to be played and Jericho knows how to play it. She has one thing on her mind and it hasn’t got anything to do with the rich sexy man that just walked into her life. She has a number and if she doesn’t reach it then it will cost her more than money can buy.

Jericho is a rich, arrogant alpha male who takes and gets what he wants. For me the way March has described him physically isn’t how I picture Jericho in my mind; his dominance and sex appeal shines on paper.

Street smart, gorgeous and has skills that could put anyone to shame. I personally grew frustrated with her though, I felt like she was playing tennis the entire book; going back and forth on what she wanted, how she felt and questioning everything.

As always March has left us hanging, wondering what is going to happen next; what crazy plot she has in store for us. While I was left slightly underwhelmed by this book, I am personally looking forward to book 2; Luck of the Devil, to see where March takes their story. 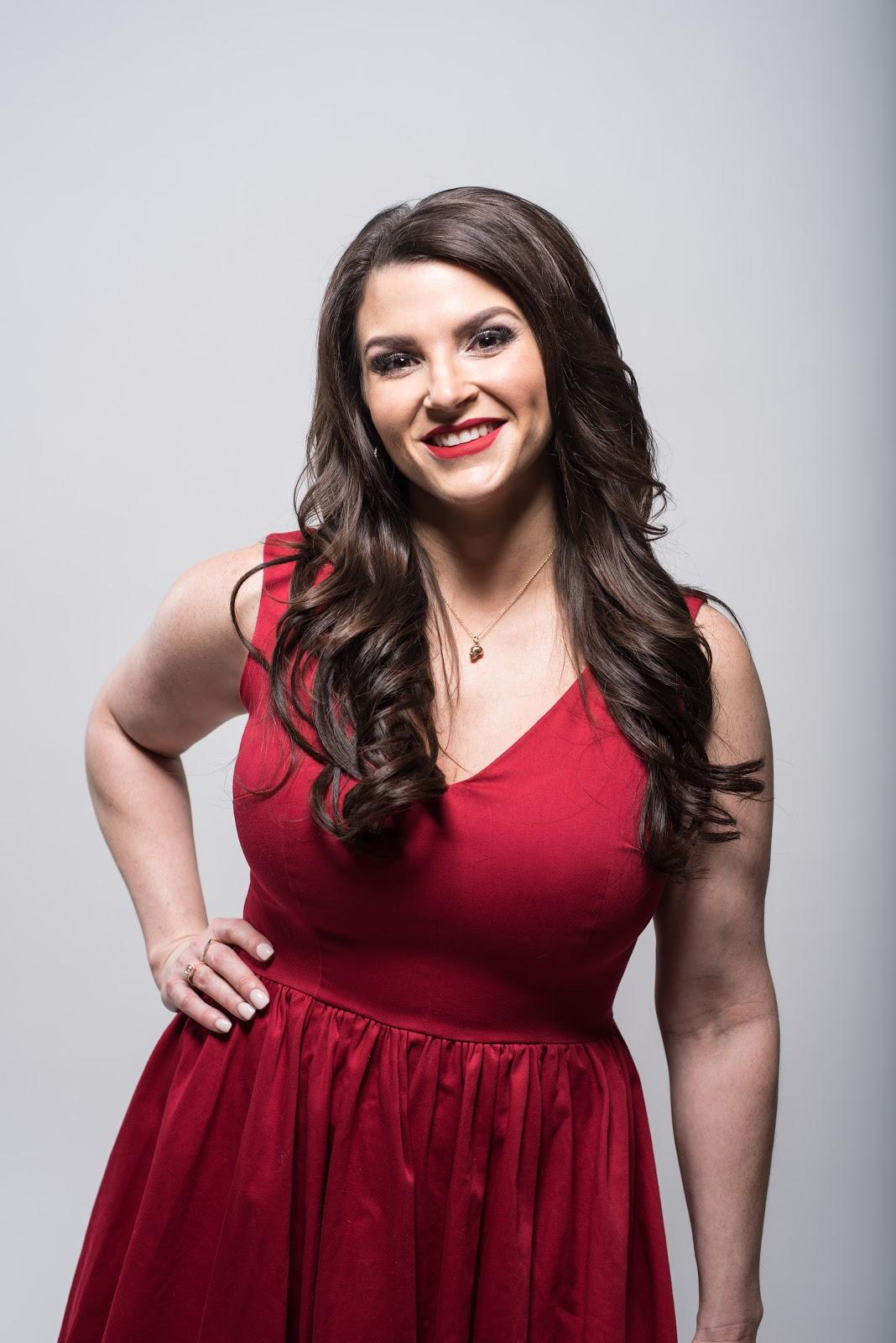 Making the jump from corporate lawyer to romance author was a leap of faith that New York Times, #1 Wall Street Journal, and USA Today bestselling author Meghan March will never regret. With over thirty titles published, she has sold millions of books in nearly a dozen languages to fellow romance-lovers around the world. A nomad at heart, she can currently be found in the woods of the Pacific Northwest, living her happily ever after with her real-life alpha hero.
You can find her online at: MeghanMarch.com, Facebook, Instagram and Twitter.