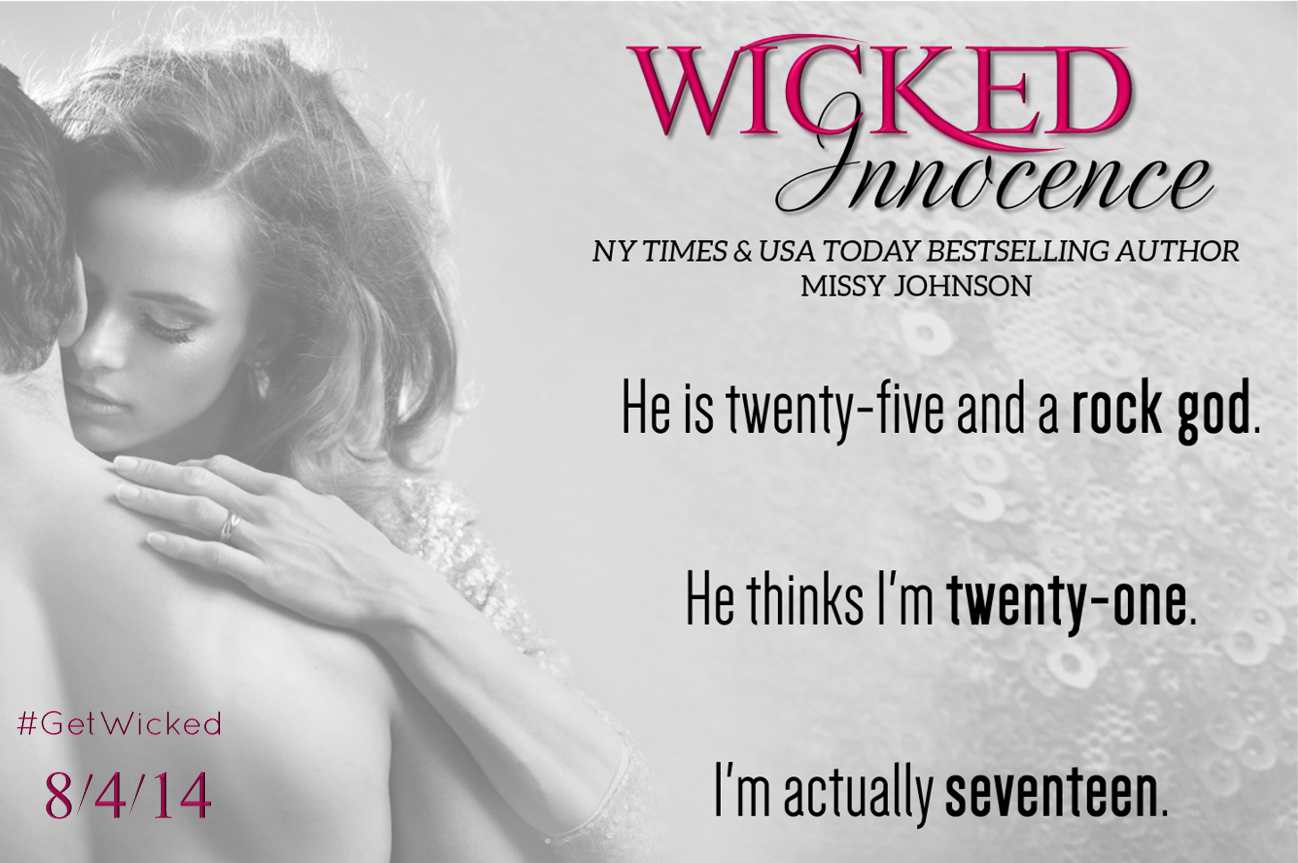 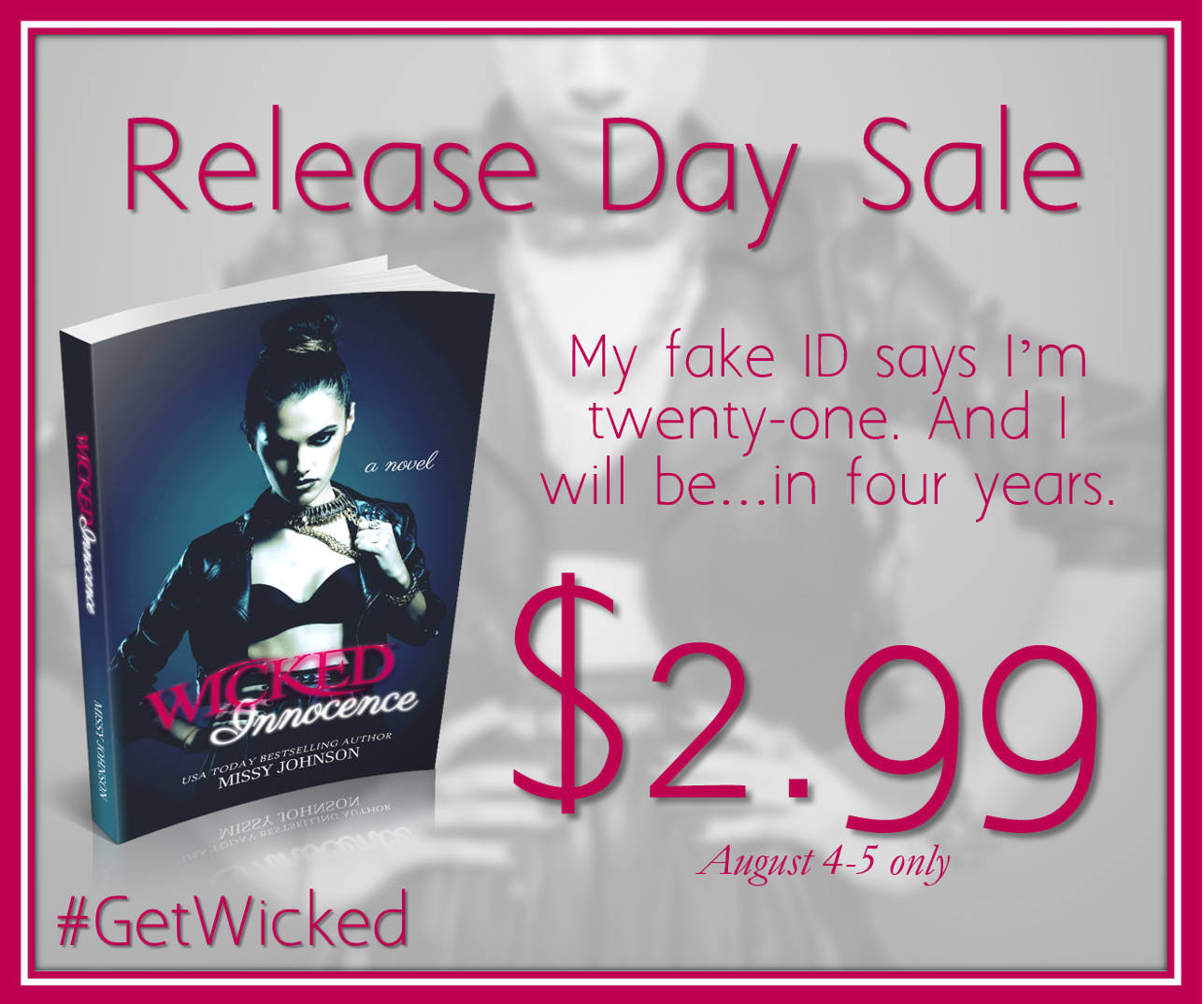 Don’t let my petite and innocent appearance fool you, because I’m one person you don’t want to cross. I’m Micah, the youngest member of Resurrection…If only they knew how young. My fake ID says I’m twenty-one.
And I will be…in four years.
What can I say? I blossomed early. Home sucked, so I left, determined to do something with my life.
Landing the gig as lead vocalist in the band was a dream come true. I’ve worked hard to make something of myself and nothing is going to ruin that for me.
Then He showed up.
He’s hot as hell and so into me. But he’s also twenty-five.
I don’t want to lie to him, but if the truth comes out I’ll lose everything, including him.

Missy lives in a small town in Central Victoria with her husband, and her confused pets (a dog who think she’s a cat, a cat who thinks he’s a dog…you get the picture).
When she’s not writing, she can usually be found looking for something to read.