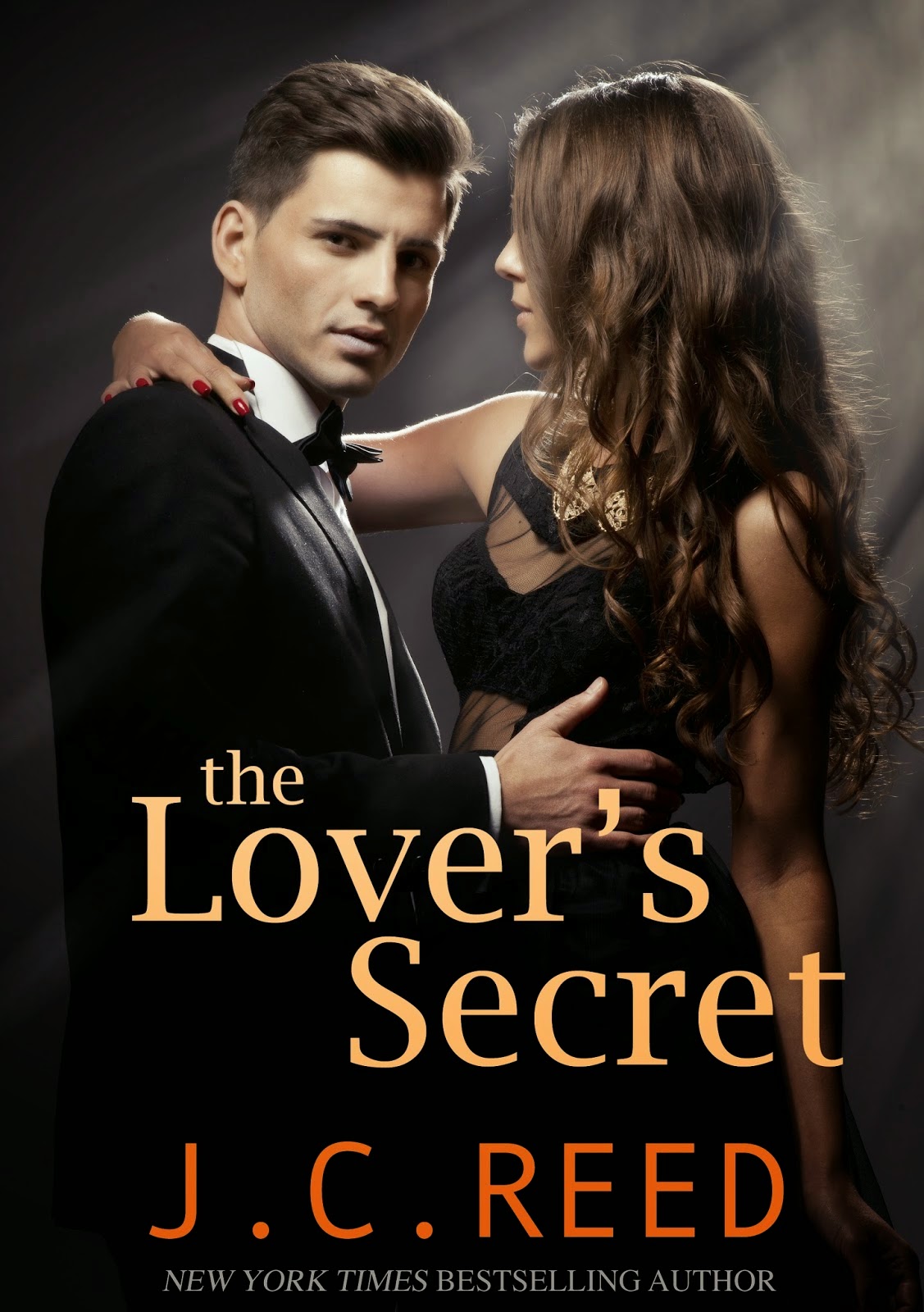 Brooke Stewart thinks she’s finally safe. After witnessing the crime of a killer, she can move on from her past. But after one night at the Trio Hotel and meeting the sexy stranger with the green eyes that can steal one’s soul, her life is changed forever. Passions run deep. The game is supposed to be for one night with no strings attached.

What she doesn’t know is that the sexy stranger has an agenda of his own. Brooke Stewart has something he desperately wants, something he can't admit to the woman he tries to get to surrender. A secret so deep it would upend her life if she found out too soon. He’s almost reached his goal, and then she gets a letter she was not meant to read. Suddenly, secrets get a completely new meaning.

Is the past really ever the past?

Add it on Goodreads 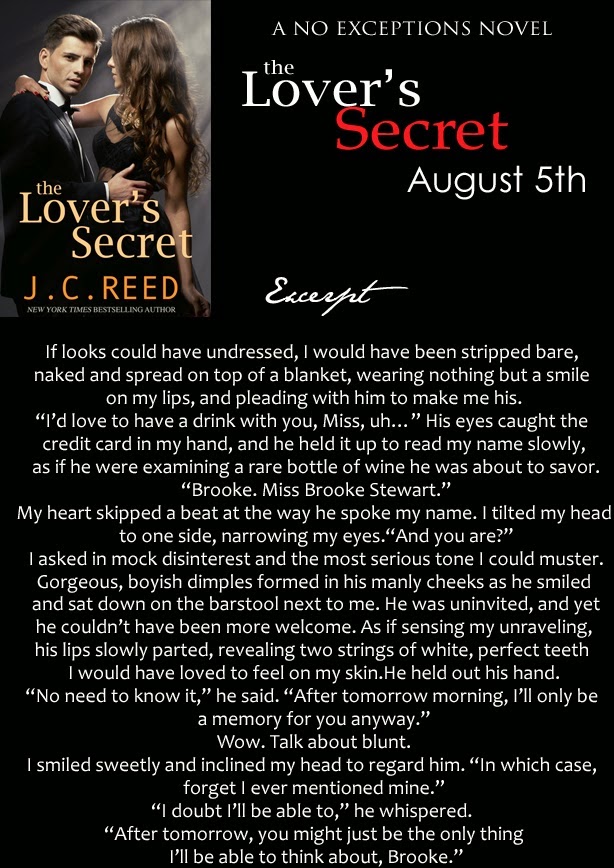 
This was quite an exciting read!
Okay, so to start with I was thinking it was going to go a completely different way. Brooke walks in to a bar all dressed up to kill. She obviously doesn't wear the type of clothes she has on often, but she seems to have an agenda for the night.
She knows who she is after and seems to be playing some sort of game. She meets a gorgeous stranger who would seem to be a bit of a secretive ladies man. He wants her and knows he will have her tonight. Although she is playing hard to get, she knows what the outcome will be. The beginning is catchy and the writing style immediately pulls you in.
Now it all starts to change from there. Gorgeous stranger gives her his room card and tells her to go up. Brooke is going to but wants to play it smooth. Except she goes to the wrong room first, bumps into a crazy man who is expecting someone else, thinking it's her starts getting a bit feisty. Yet along comes the right guy and pulls her out of the awkward situation, and let's drop that, he actually does know her.
So after that bit of intense confusion. It would seem Brooke and Jett, are playing a bit of a role play game. They are a couple and wanted to pretend they were having a one night stand. Now we know who they are, and know it's a game. It gets a little bit more confusing. Still hooked on the characters and the writing, it all is a perfectly set scene. Yet, I'm still very confused. We get small clips of their pasts. Bits of information thrown in from time to time. It would seem they both have had huge things happen and I feel like I have walked in on the 3rd book in a series. I'm dying to know what happened, as it would seem some huge things went down, and some crazy intense story lines. Yet, it's all hinted at and told in chunks, but never the full details.
It felt to me like, I was missing so much of the story. Although this was the first in a new series. I wanted to know their past as it actually was imperative to the storyline. They are connected via some awful things that happened.
Towards the very end, Brooke has got very paranoid (rightly so) and is trying to work out what mysterious and secretive Jett is up to. It would seem he has been dishonest before and is now doing it again, yet it's all connected to what happened before. The stories and secrets are huge, and I'm totally hooked but I'm also screaming because I feel like I've missed so many important factors.
I love how clever the story is, plus how everything interconnects and is well thought out. I love a good secret in books and this one has stacks. Yet I did feel like I was lost.
Anyway, I get to the end of the book, sat with my mouth wide open and a headache from trying to get my brain around things when it says, to find out what happens in their pasts and how they came to meet, you need to read the other series. Arghhhh I didn't know that, I feel like a bit of an idiot. Although the other series is on my to-read pile, I've never gotten around to them yet, and I thought I could read this without having to read the others first. Some may say you don't need to. Yet to me, I would of loved to know the full story first.
So, all in all this is an awesome story. With suspense, secrets and lies all cleverly intertwined. Some hot scenes thrown on top to make it the perfect balance. Yet if like me you haven't read the Surrender our Love series by J.C. Reed, I would go check them out first. I've done it backwards but after the intense last few chapters, I now feel compelled to go find out the back ground!! I may alter this review once I fully understand everything, as I think I may be screaming how awesome I found it when my brain is working!! :)


4 stars.
Posted by Louise Seraphim Reviews at 7:28 AM