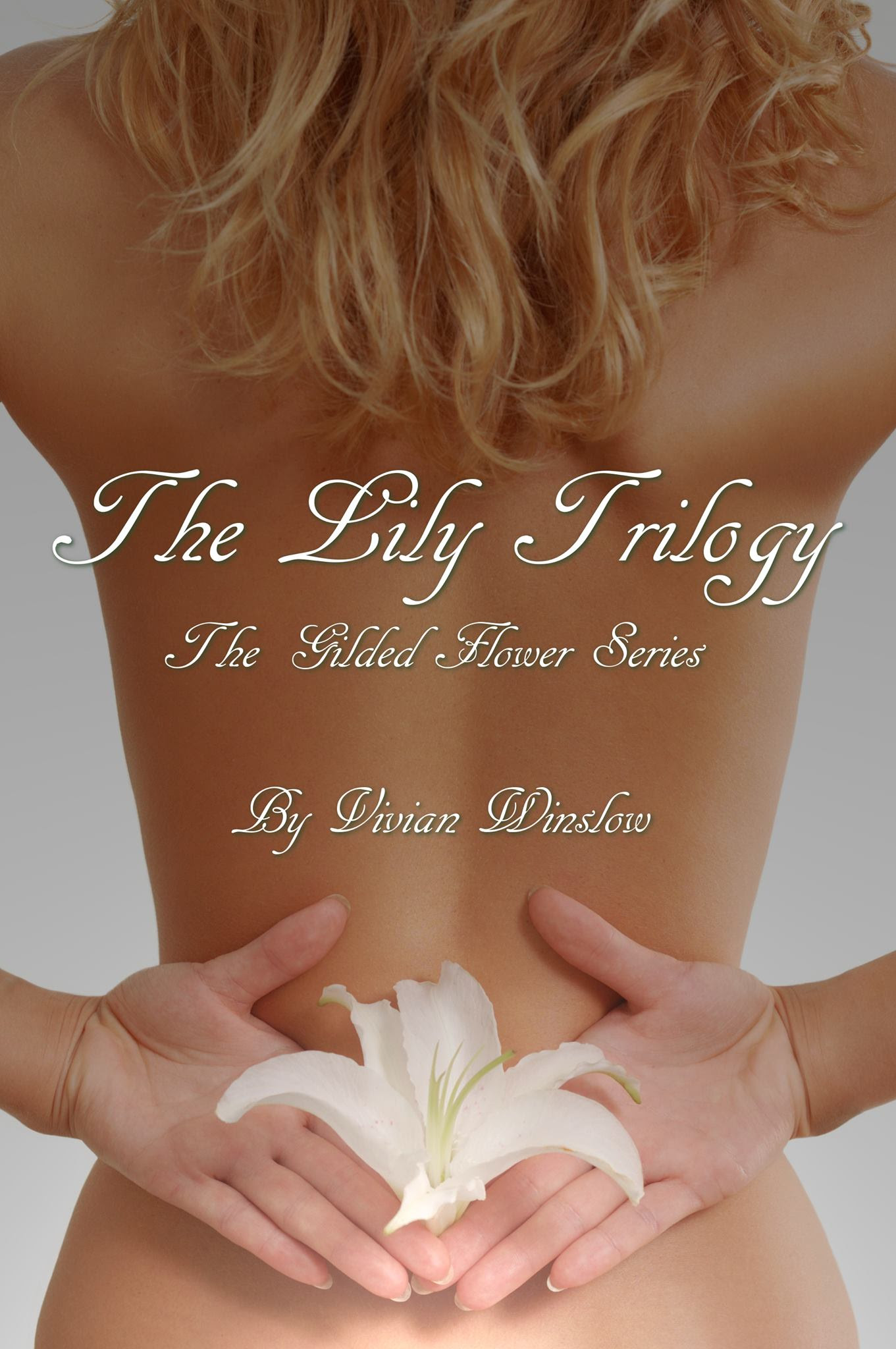 
Gilded Lily (Book 1)- After catching her fiancé Jack in bed with her sister the day before her wedding, New York socialite Lily Baron escapes to Rio, her honeymoon destination—alone. There, Marcelo, the dark and sexy hotel masseur, releases a heated passion Lily had never experienced with Jack. When Lily meets handsome and powerful Brazillionaire Gustavo de Lima, she can hardly resist him. There’s just one problem. He’s married. In this uber-sensual city, will Lily’s reluctance to be with a married man, in light of her own fiancé’s betrayal, give way to her burning desire for Gustavo?

Calla Lily (Book 2) - Having experienced a profound personal and sexual awakening during her solo honeymoon to Brazil, New York socialite Lily Baron rushes back to New York upon hearing the news that her father has fallen ill. Now, Lily must take the helm of the Baron Media empire and fend off a high-stakes hostile takeover attempt. With the fate of the company hanging in the balance, will Lily be able to resist the advances of the luring, unwanted suitor in the boardroom as well as the bedroom? Things get steamy in this highly anticipated sequel to Gilded Lily.

Tiger Lily (Book 3) - Weary from battling a hostile takeover attempt of her family’s company, Lily seeks a distraction in Todd, an erstwhile bartender with a large trust fund and magical tongue. Meanwhile, a connection seems to be developing between Lily and Alejandro, a wealthy and gorgeous Cuban-American, whose brother, Rodrigo, is dating Lily’s twin sister, Dahlia. When Alejandro unexpectedly rebuffs Lily one night, she is deeply dismayed. But, after seeing Alejandro’s picture with a gorgeous Latina model in the gossip pages, Lily thinks it wasn’t just a misunderstanding. When the sisters and brothers reunite in Aspen for a ski weekend, will Lily’s heart remain frozen or will the fire between her and Alejandro rekindle and melt away the ice? 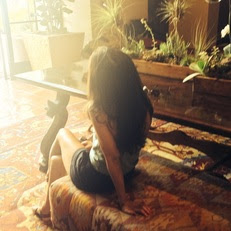 Vivian Winslow was born and raised in Southern California. Before becoming a writer, she made a career out of moving around the world every couple of years thanks to her husband’s job. She currently lives in New York City with her husband and two elementary school age children, and is grateful to finally have a place to call home for more than two years. New York is the perfect city to indulge her love of shopping, the arts and especially food. If she’s not at home writing or running around the city with her kids, you’ll most likely find her indulging in pizza on the Lower East Side or having a cocktail at her favorite bar in Alphabet City. That said, she’s still a California girl at heart and would gladly trade in her heels for a pair of flip-flops to catch a sunset on the beach