A chance mishap with a sledgehammer was the sole reason a chilling nightmare was unleashed in Blyth Lake.
Noah Kendall’s grisly discovery left him in the middle of a murder investigation and a neighbor who knew more than she was willing to say. Reese Woodward had returned to town with dark secrets, and he was determined to unravel them. While evil lurks in the darkness, seduction burns between them…only time was their enemy.
Will her secrets destroy what they’ve built, or can he earn her trust before the killer strikes again? 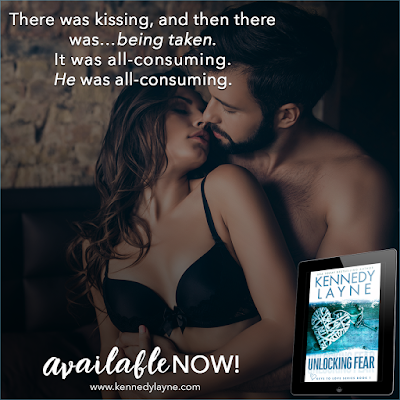 “An intriguing start to a new series, 4 stars”

Noah is home for good after years away in the service. He’s the first one back out of all his siblings, who are well on their way home as well. He’s from a small town where everyone is up in your business and it’s a great, safe little town. Only one negative thing has happened in twelve years, can’t beat that right? When he gets home he discovers thanks to his dad he has a new project. This project will give him something to build his new life on. Only he and Reese discover something a little more sinister.

Reese’s cousin went missing twelve years ago. She has always wanted closure and decided to spend the summer in the little town her cousin did the summer before she disappeared. When Reese starts asking questions it puts some people up in arms. Because as we all know you don’t drudge up the past in a small town without stepping on toes. She finds a friend in Noah and confides in him about her thoughts, and when a body is discovered the whole town holds their breath.

Like most Layne stories this one is full of mystery, suspense, and a touch of love. I loved how strong these two were, Noah wanting to keep Reese safe and Reese wanting to find the truth. No one knows who the killer is but one thing is certain there is or was one right under their nose. I was sucked into the story and wanted more even after it ended. I have so many unanswered questions that I just hope get solved throughout the rest of the series as it goes. 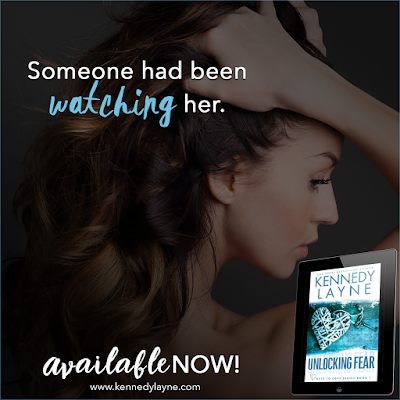 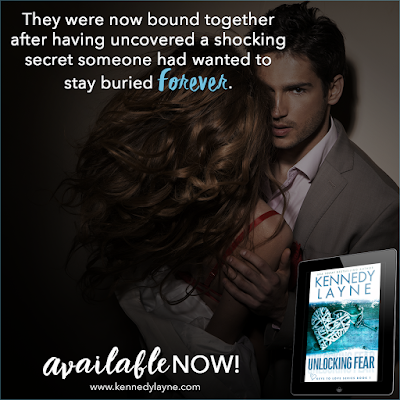