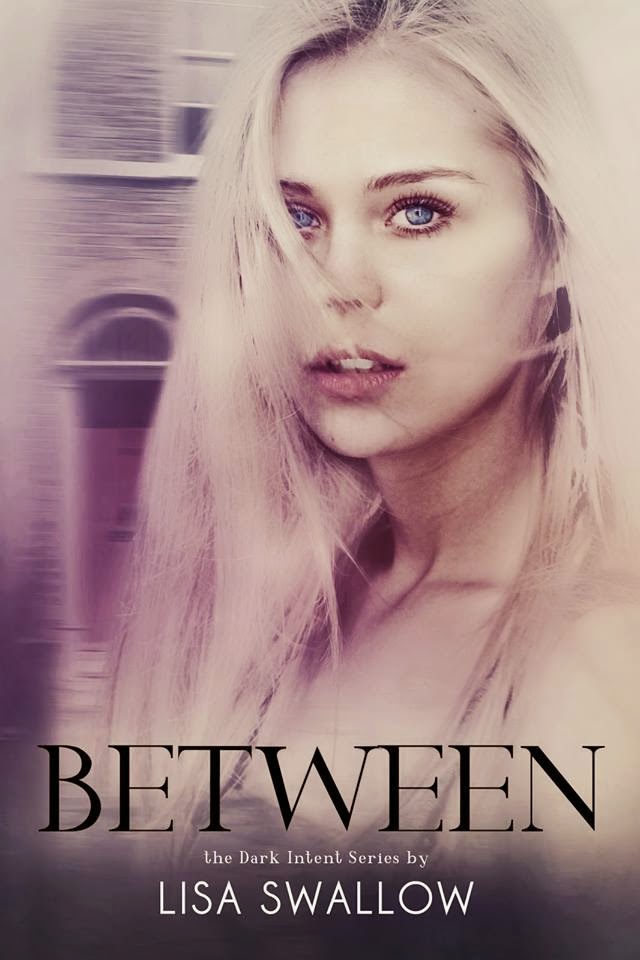 Rose survived the accident that
killed her friend. The problem is, the life she returns to scares her more than
the night she almost died.

When Alek and Finn enter her world,
Rose discovers the after-effects of the accident are worse than she thought.
The slow recovery and fogged nightmares aren’t the only changes she needs to cope
with.

Rose has an immediate and intense
attraction to arrogant housemate Alek. This confuses her as much as the
chilling effect of her inscrutable work colleague Finn. As Rose struggles to
cope with her new life, she learns that her connection to the two men threatens
all their futures.

Alek has lived years closed off from
people. He didn’t expect someone like Rose to come
into his life and challenge the reality he grips onto.

If Finn doesn’t fix the mistake he made, his life
is in danger. His desire to help and protect Rose makes his task difficult,
especially when she’s the mistake he needs to fix.

When Rose disappears and Alek’s
past catches up, she finds herself trapped between the living and the dead, unable
to find her way back. Alek and Finn could help her - but are they prepared to
risk the consequences?

Between is a new series of urban
fantasy books with gothic elements. The supernatural you find living and
working in this English city are a little different to those you usually find. 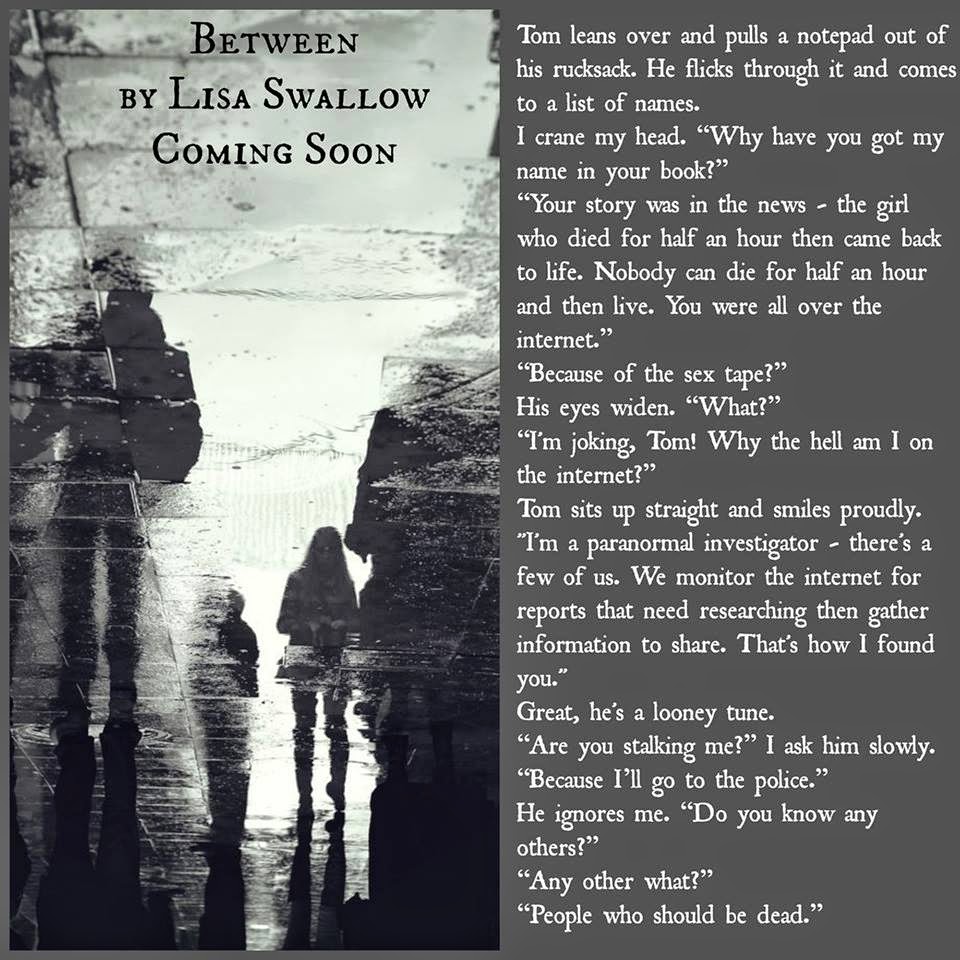 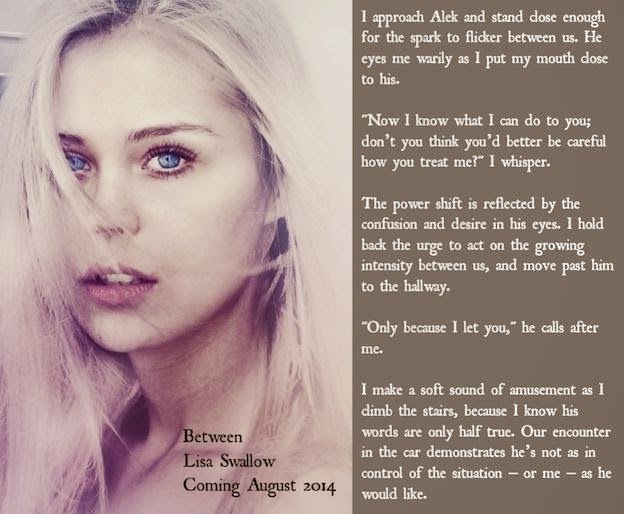 Early Release, Introductory Price!*
*(For a limited time only) 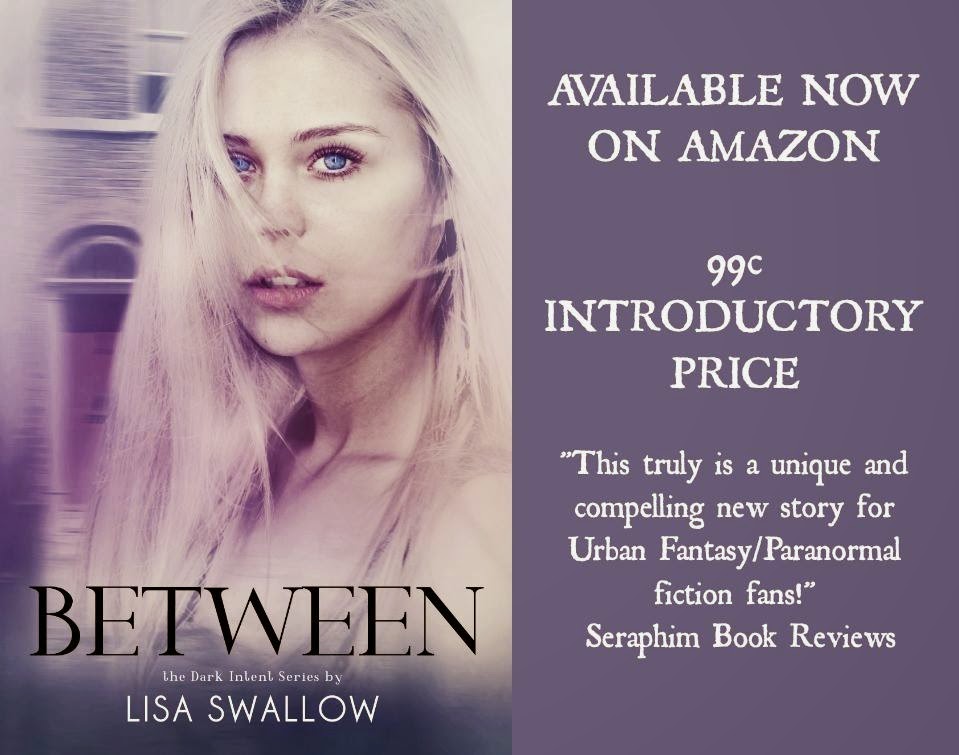 Seraphim Book Reviews - Review of Between


Posted by Louise Seraphim Reviews at 9:57 AM