When you’re this close to the redline, there’s no room for error

A sought after car thief for hire, Colt will do anything for a high—anything for the deafening rush of blood and chemicals that tames the ongoing anarchy in his mind. Fast cars, pain, alcohol, women… his vices come in many flavors, but one woman tempts him closer to the line he can never come back from. She’ll be his hardest theft yet—an action that will set the looming conflict with his brother on a new and violent path.

Aubrey has two choices. The first she knows too well: the alluring businessman who entwined her in his deceptive plots. The second is a stranger. He makes his promises not with a silver tongue but with harsh, blunt observations that Aubrey can’t ignore. Either way, she’s caught between two brothers each seeking the other’s downfall—and neither has a problem taking her down in the process

Add it on Goodreads 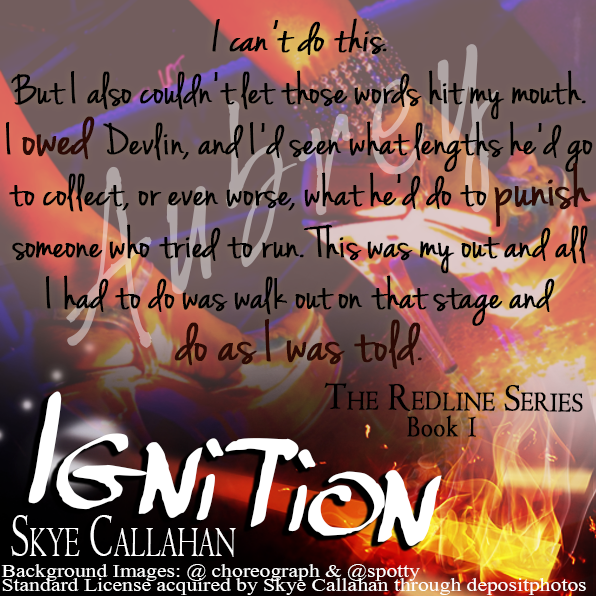 The last song of the night faded while the bartender cleared up after final orders, and I watched Aubrey stumble back toward the employee only door.
Damn, naive thing had no idea what she’d gotten into—or did she?
I popped a piece of gum in my mouth to get rid of the stale taste. I knew exactly what Devlin had in mind. I’d watched it happen—and it never ended well. He backed them into a corner, teased and taunted until they’d do just about anything to be free from him. This time, he’d gone a little heavy on the drugs, meaning she was more sensitive than he anticipated, or he had big plans for the evening.
Why did I care?
Why did I look into those clouded grey eyes and feel a pang of desire? Desire to have her bent over a table, taking my cock—a desire to keep my brother from getting there first.
It wasn’t as if I was leading any moral high ground. The things I wanted to do to women, well, that was an entirely different matter—one that didn’t require drugs or sweet talk.
One that propelled me toward the employee door. No one would stop me—they all knew better. Backstage had already erupted into the traditional post-closing party. Most days, I was shocked that anyone survived working at Addiction. Not that I was one to talk, but I wondered if any of the employees experienced a sober moment inside the building. The club lived up to its name—a constant stream of debauched activity even when doors were closed to the public. Devlin found ways to get medical records of every single employee since there wasn’t a damn thing they were above sharing.
And that’s why I never touched the girls.
Until now.
I told myself it didn’t count if I got there first. 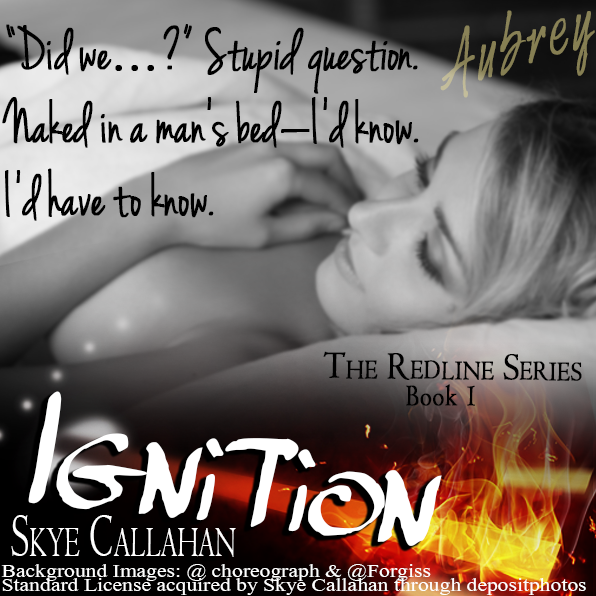 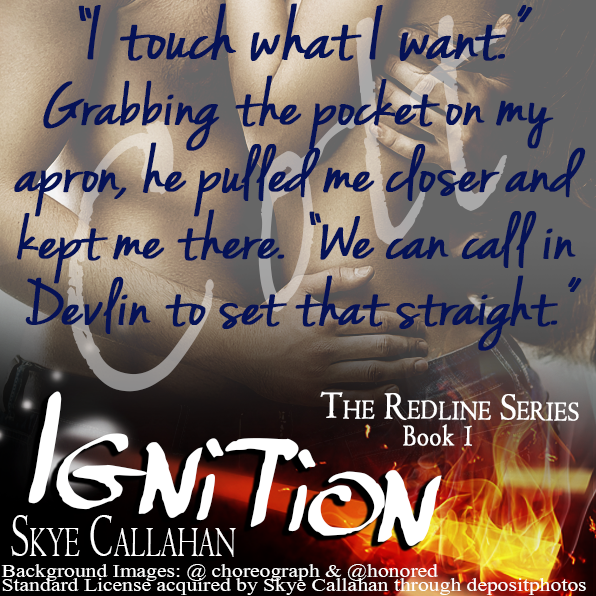 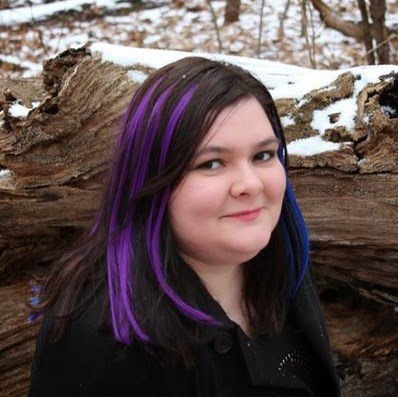 since she was young. Thanks to the encouragement of teachers, family, and friends, she has found her

passion in immersing herself in the imaginary worlds of the characters who live in her head.

Most of her early stories were paranormal, and although the paranormal world still has a special place in

Before she began writing full-time, she earned a M.A. in Public History and worked for a non-profit

business consulting center. When she’s not indulging the voices in her head, she’s enjoying life with her

Posted by Louise Seraphim Reviews at 9:55 AM