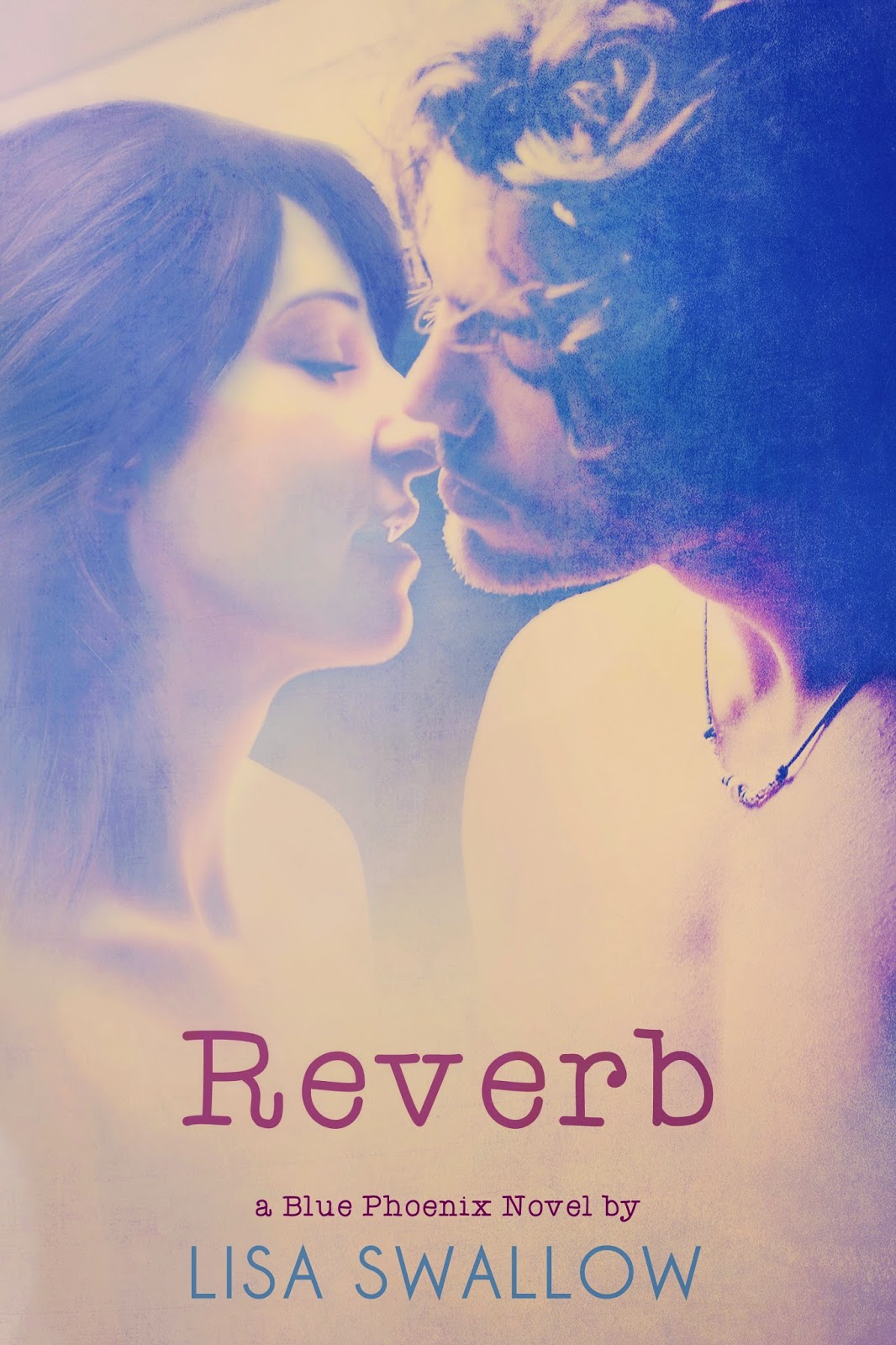 Blue Phoenix drummer, Bryn Hughes, prefers a quiet life away from the spotlight. But that’s proving difficult when his life is complicated by three very different girls:

Mia, the girl who doesn’t understand the word no.
Avery, who wishes she’d said yes.
And his forever girl.

Add to this a secret that threatens to take decisions about the future out of Bryn’s hands, and Bryn’s reputation as the uncomplicated band member is over.

The world of Blue Phoenix is changing and Bryn is on the edge. Following a failed attempt to win back the girl he loved and lost as a teen, a broken-hearted Bryn returns to England and discovers heiress, Mia Jordan, has moved herself into his apartment while he was away. Life just got hard.

When Avery spills soup on a rock star at a wedding and suggests he removes his trousers, she doesn’t expect to see Bryn Hughes again unless he’s carrying a law suit. So when Bryn gatecrashes an evening with her friends the following day, what he does stuns her.

Avery and Bryn begin an unlikely relationship but their growing closeness looks set to end. If Bryn’s heart still belongs to a different girl, and he’s about to tour with Blue Phoenix, a future together looks doubtful.

But when a secret explodes, the effects reverberate through every aspect of Bryn’s world and deciding where his heart belongs becomes the least of Bryn’s problems. 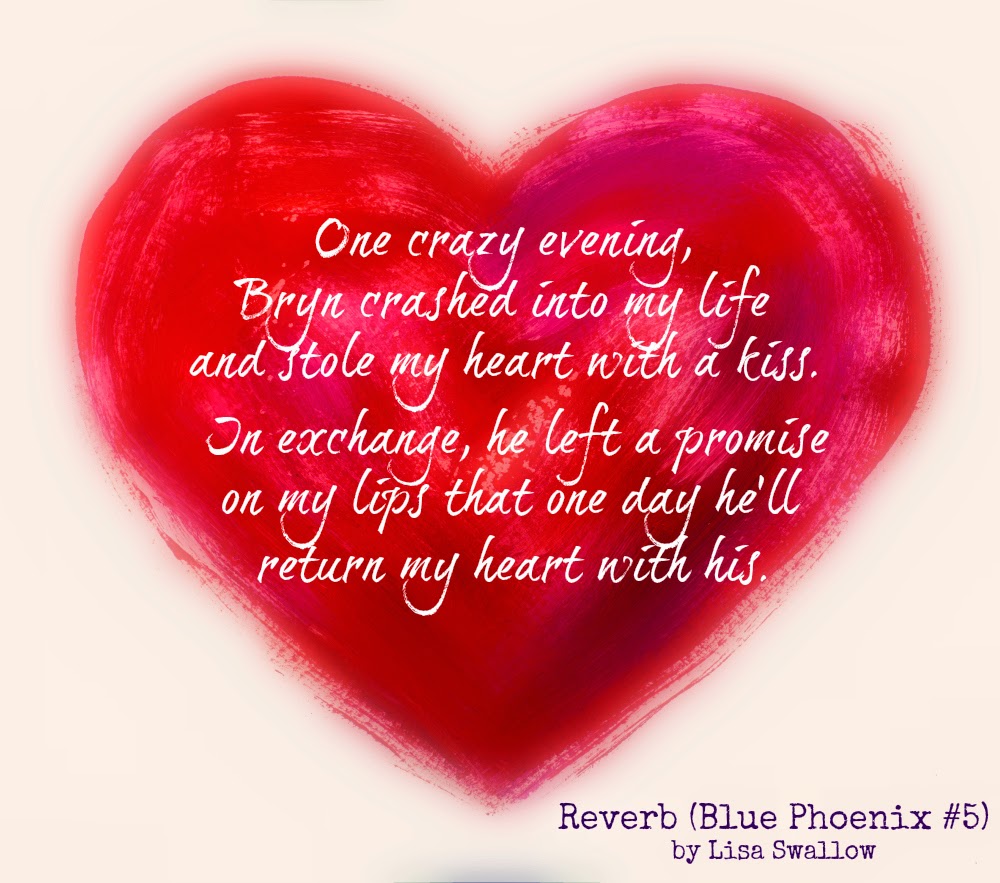 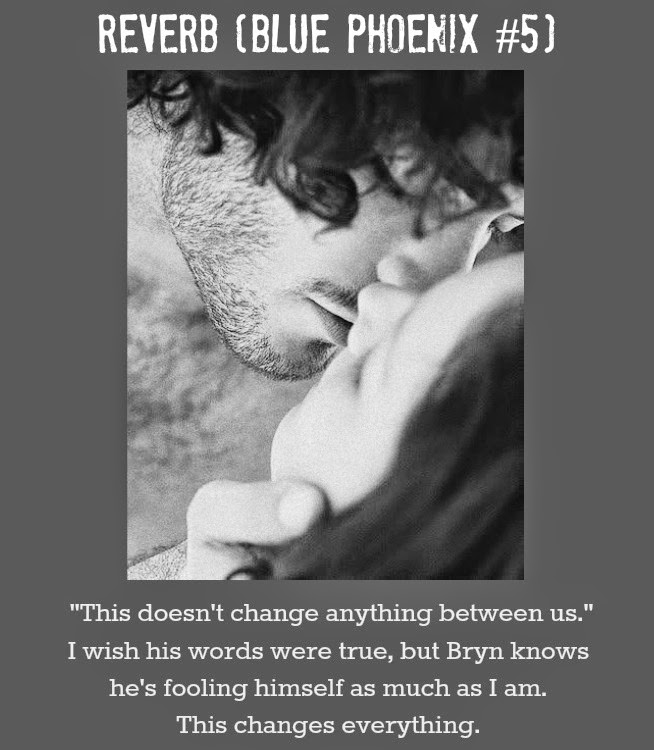 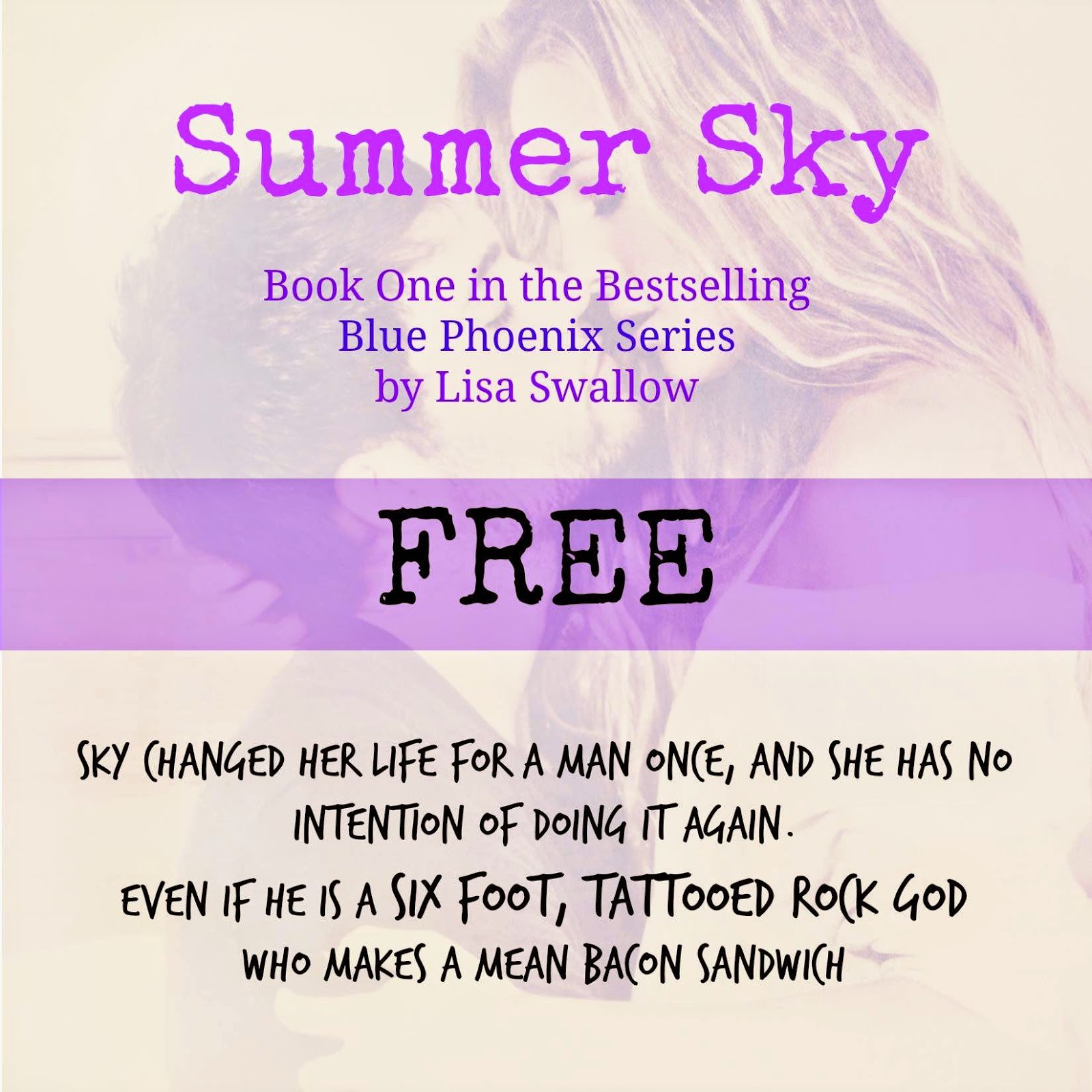 FALLING SKY #2
AMAZON I iTUNES I B&N I KOBO

UNPLUGGED #3
AMAZON I iTUNES I B&N I KOBO

RISING #4
AMAZON I iTUNES I B&N I KOBO 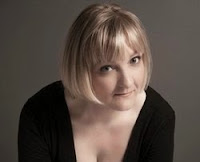 Lisa is an author of new adult romance and writes both paranormal and contemporary, including the best-selling Blue Phoenix series.

Lisa is originally from the UK but moved to Australia in 2001 and now lives in Perth in Western Australia with her husband, three children and dog. 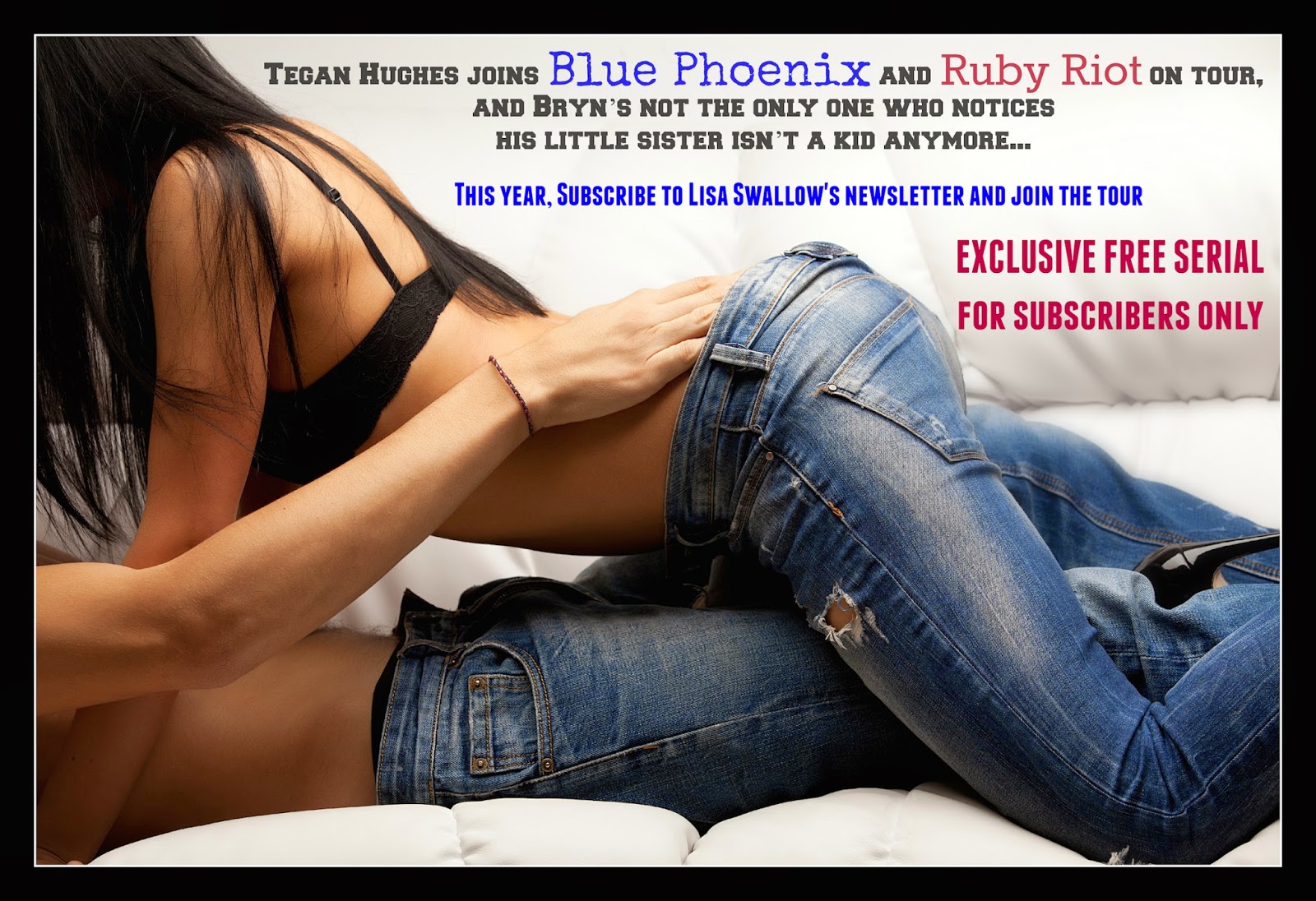 Posted by Louise Seraphim Reviews at 4:33 AM