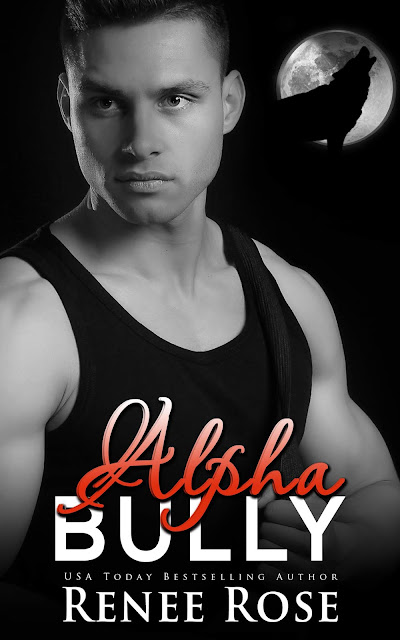 SHE RUINED EVERYTHING... I WILL MAKE HER PAY.


Her mom robbed my dad of his job. Destroyed his life.
Now I have to look at her every day.
The girl next door. A human. A hot little nerd.
She doesn’t belong here—not in Wolf Ridge,
not at our high school, definitely not in my life.
She doesn’t know what I am.
Which makes it all the easier to take revenge.
I will bring her to her knees. Pierce her heart.
Make her bleed. For me.
All for me. 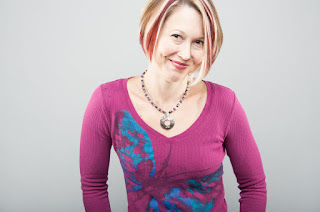 
Jenn's Review
An interesting mix. Alpha Bully I'd an interesting mix between bully and paranormal genres. I enjoyed the story, but also felt it was a bit much at times. I would be interested to see if the author makes this into a series.

The characters in thus story were good, but the girl was a little whiney for my personal taste. I liked her character arc, but also felt at times that it was a little much. The plot was good overall though. I liked how both characters has their own arc. The heat was top notch. If you like a story with dirty heat then this book is for you.

The story was a 4 star for me because it was just a but too busy. I thought there was too much going on for me to fully enjoy the story. With that being said, I did finish the book a d would be willing to read the next if it turned into a series.