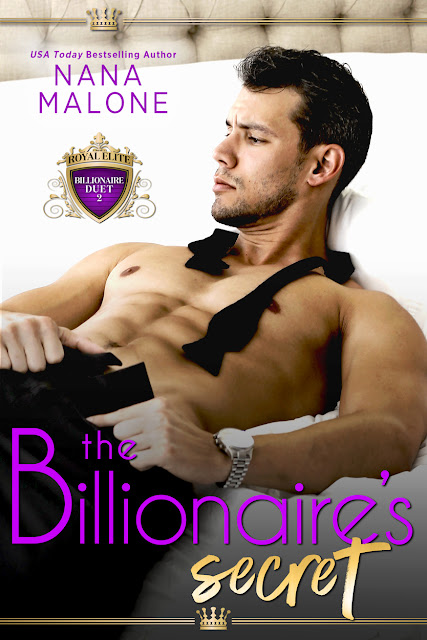 It was supposed to be a simple job. Go to the Winston Isles, stand in for my billionaire double for a few weeks.

But between the kidnapping attempt and accidentally falling in love with my bodyguard, things have been far from simple.

The good news, at least now the woman I love knows who I really am. The bad news is, no one else knows and someone is still trying to kill me.

As I leaned against the wall of the makeshift medical room we'd set up in the penthouse, I thought about the two versions of the man I had started to fall for.

Two versions of one of the richest men in the world. One of them was a billionaire, Derrick Arlington. And the other was someone I didn't know.

And currently, one of them was bleeding all over what looked like a massage table.

I'd fallen in love with a mirage. None of what I'd felt had been real.

As the doctor Royal Elite had on call worked to patch up Derrick, I watched them both. The resemblance was beyond uncanny. They were freaking identical.

No. You can tell them apart.

Right now, I could. But without the scruff and long hair, would I be able to?

I forced myself to take a closer look. To focus on what was different, what stood out.

For starters, Theo, or whoever the hell he was, had broken his nose. There was a slight bump in the ridge. It was barely noticeable, but it distinguished them. That and the eyes, that stormy gray, surrounded by thick lashes. They were the same shape and color, but Arlington's were a little closer together. Or maybe a little wider. It was hard to tell now as he had a cut above one and it was nearly swollen shut.

Heightwise, they looked about the same, but I couldn't be sure. They weighed about the same. And I only knew that because I'd helped drag Arlington off the beach with Theo, who had mumbled some bullshit about me not finding out that way. And sorry, sorry blah blah blah. If I was being honest, the shock had rendered me deaf and dumb right then.

But once the crisis was over, my voice was back, and I had a shit ton to say. Starting with Liar. Conman. Duplicitous fuck.

It didn't matter what form of explanation came out of his mouth. As far as I was concerned, he was full of shit.
ALSO AVAILABLE
#1 Bodyguard to the Billionaire 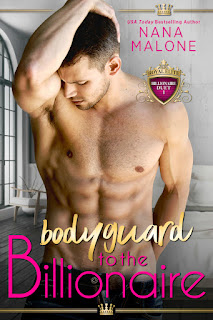 With her overactive imagination, and channeling her inner Buffy, it was only a matter a time before she started creating her own characters. Waiting for her chance at a job as a ninja assassin, Nana, meantime works out her drama, passion and sass with fictional characters every bit as sassy and kick butt as she thinks she is.

The books in her series have been on multiple Amazon Kindle and Barnes & Noble best seller lists as well as the iTunes Breakout Books list and most notably the USA Today Bestseller list.

Until that ninja job comes through, you’ll find Nana working hard on additional books for her series as well as other fun, sassy romances for characters that won’t leave her alone. And if she’s not working or hiding in the closet reading, she’s acting out scenes for her husband, daughter and puppy in sunny San Diego.

Want to hit me up? Just email me: nana@nanamaloneromance.com 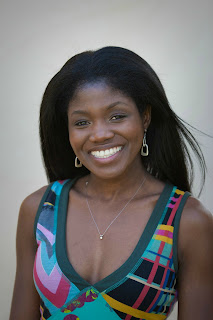 This is the surprising conclusion to the Billionaire’s Duet!  Read book one, Bodyguard to the Billionaire first.  Full of intricate details, but also love-and not just romantic love, but things that keep your faith in humanity.  Family, friends, and crazy antics of a royal family and their bodyguards!

The secret is out!  When we left book one, a big discovery had been made that was going to change a lot of things for our main characters.  And while the “big” secret is out, there are still so many secrets being kept that keep the plot moving and our characters in and out of trouble.

Zia has a problem...there are two of them!  Theo and Derrick, look alikes.  Who is she supposed to protect?  And who did she fall in love with?  When the truth eventually comes out, she has to deal with some crazy fall out.  She was strong in the face of all of the absolute crazy situations she was placed in.  And Theo and Derrick make some big discoveries and changes.  Each unique and likeable as individuals.  As the story progresses, their relationship is made stronger through some amazing situations.

Zia and Theo have the same continued chemistry from book one.  But it’s made stronger and more real through the tragedies and situations they face, and their reactions to them.  Their chemistry grows stronger as their love grows.  I think most of my favorite moments in this book come from things Theo says as he finds his way to loving his Zia in all her bodyguarding strengths and heroics.

The convoluted and twisted crazy plot twists this book held kept me pretty captivated.  The whole stand in for someone who is your body double left me with so many questions from book one.  And I love Arial’s amazing Elite Royal agency; her employees are all the best combination of strong and loyal and human and flawed.  And through it all we get to see past character’s and the family they make.

Now I need to know Derrick’s story, and Tasmin’s, and follow this plot twist in the last chapter!  If you’ve been sucked in by the previous duets, this one will not disappoint.  My biggest complaint is having to wait for the second book-I’d prefer one big book to wrap it all up at once!

“He might, at one point, have been the world’s biggest dick.  But at that moment, I would have done him any favor he ever asked because he’d saved the woman I loved.  Whether she needed saving or not.”

“Use the buddy system.”