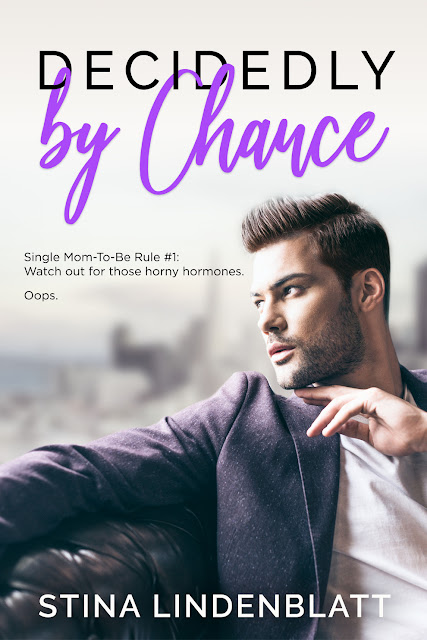 She's pregnant with another man's baby.
He's now the father to his little niece.

A sexy romance with all the feels!
Single Mom-To-Be Rule #1: watch out for those horny hormones.
Oops.
After a childhood of bouncing from one foster home to another and a series of failed relationships, I’ve taken matters into my own hands when it comes to starting a family.
Or rather, someone else’s hand. And a plastic cup.
I’d rather be a single mom than be let down again, and I’m definitely not looking for a baby daddy. That includes sexy workaholic game designer Wes Chiasson, thank you very much.
***
My software company has been my number one, two, and three priorities. But that all changes when I suddenly become the guardian of my three-year-old niece. Now my world has turned topsy-turvy with princesses and little-girl tea parties.
When Hannah Morrell needs a place to stay after the pipes in her apartment burst, I invite her to move in with my niece and me. Hannah is a pediatric nurse, and given my situation, who could ask for a better roommate?
Sounds easy. Right?
It is—until emotions get tossed into the mix. Because if there’s one thing history has taught Hannah, it’s that the people who’ve gained her love can’t be trusted.
And now I have to put my heart on the line to prove otherwise.

ALSO AVAILABLE IN THE BY THE BAY SERIES
#1 Decidedly Off Limits is FREE on all platforms!
US: https://amzn.to/2ZV6ub9
UK: https://amzn.to/2AbAFLV
CA: https://amzn.to/34IYOYf
AU: https://amzn.to/2kJgMrv
B&N: http://bit.ly/2keAQSx
Kobo: http://bit.ly/2lSxRzn
Apple Books: https://apple.co/2lNPkt3
Google Play: http://bit.ly/2lRrX1s
AUTHOR BIO
Born in Brighton England, Stina Lindenblatt has lived in a number of countries, including England, the US, Finland, and Canada. This would explain her mixed up accent. She has a kinesiology degree and a MSc in sports biological sciences. In addition to writing fiction, she loves photography, especially the close-up variety, and currently lives in Calgary, Canada, with her husband and three kids. 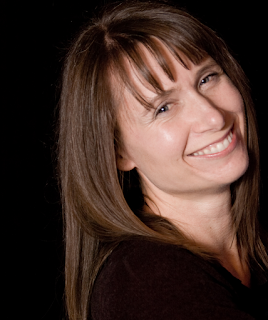 
Decidedly by Chance is book 5 in The Bay series; While this story is part of a series but this story can be read as a standlone.

Hannah decided to fulfill the dream of a family by herself, when she runs into an old friend who has been MIA, she finds out that Wes has become his niece’s legal guardian. Wes doesn’t know the first thing about being a parent especially to a little girl, when Hannah comes back into his life he wants nothing more than to make it permanent. Finding out she is pregnant with another man’s baby doesn’t slow his plans down on making her his.

The chemistry between Wes and Hannah is electric, they both struggle with their feelings between each other not wanting to hurt Everly or even themselves.

I personally really enjoyed this story, while I haven’t read all of the books in series I will going back and catch up ASAP. I can’t wait for the next installment from Lindenblatt.