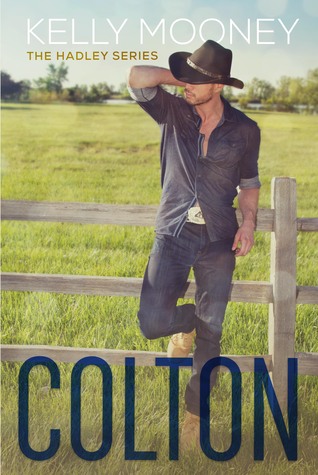 Colton Hadley has everything—except what he truly wants. Beset by overbearing parents and surrounded by sycophantic socialites hoping to sink their claws into his wallet, he longs for someone who wants him for who he is, not what he has. Enter Charlie. She’s smart, beautiful, brave—and homeless. She’s all wrong for him, but Charlie crawls into Colts heart like no woman ever before.

Having run from home to escape an abusive ex, Charlotte Ward just wants a new life…a quiet life…a safe life. She’s off to a bad start when she’s robbed of everything she owns, forcing her to sleep on the porch of an abandoned beach house. Enter the gorgeous next-door neighbor. Charlie doesn’t want to trust him, but Colt is kind, patient, persistent. Before long, she lets down her guard…and opens her heart.

With his parents interfering and her past catching up fast, will Colt and Charlie find their different worlds are too far apart? Or is their love strong enough to prove home is where their hearts reside?

Colton is about a guy named Colton (Colt) and a girl named Charlotte (Charlie).
They are polar opposites. Charlie is from a blue collar family, born in New Jersey, and raised by her dad after her mom walked out.
Colt is from old southern money, born in Georgia, and has parents that tolerate each other.
Charlotte moved to California after barely escaping from her ex Steve. He was the abusive controlling type. After going way too far one night she left him the next morning. Took what money she had and bought a ticket to California. After someone robbed her hotel room and stole her money she was homeless.

Colt can't take the pressure of being part of his family. His mother is a crazy woman who only cares about the family name and reputation. After another scandal Colt takes off to his condo in San Diego to get away from all the drama. He sees a girl sleeping on the back patio of the place below his. The girl being Charlotte.

After a while Colt manages to make friends with her and convinces her to stay with him. I will give the guy credit she didn't go down without a fight, she wanted to stay far away from him. Colt is drawn to her for some unknown reason. Well until he figures out she's not after his money, like he has to force her to spend any which he is far from used to, and she's beautiful inside and out.

"So much so, she takes my breath away. She’s the kind of girl who men sit down and write f*cking lyrics about. The kind of girl who can drive a man crazy with mad desire and only she can put the fire out. How did I not see that before?"


There was a time, they had such a big blow out that Charlie left. To say she is skittish is putting it mildly. Nonetheless though Colt looked all over San Diego until he found her and brought her back home. That's when the relationship starts. When Colt realizes for the first time he's in love with her it's kind of comical:


Colt makes the mistake of hiding things from Charlie and not fessing up before taking her home to Georgia for Christmas. That trip was the definition of a hot mess. It ended up with Cade, Colt's brother putting her on a plane back to New Jersey like she asked.

At just shy of a year after she left, Charlie spots Cade watching her in her local drug store. He knows her secret, she had Colt's baby and never told him. Cade went after her because he was sick of watching his brother waste away. To say Colt and Charlies reunion was pleasant would be putting it mildly.

I mean who could blame the guy? The woman he was in love with left, and now after all this time comes to him. Not only to tell him he's a father but tells him she's sorry. It takes a while but they get on the right track.

They eventually do get the HEA they both wanted and deserved. But not without lawyers, overbearing mothers, crazy ex's, talk of jail time, and lots of cash spent. But it was worth it in the long run. Colt turned Charlie into a farm girl and had his own family. A family he never knew he wanted until he had them.


**I was given an ARC in exchange for a fair and honest review.** 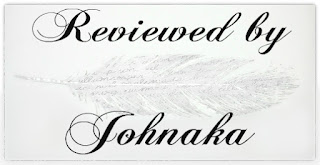