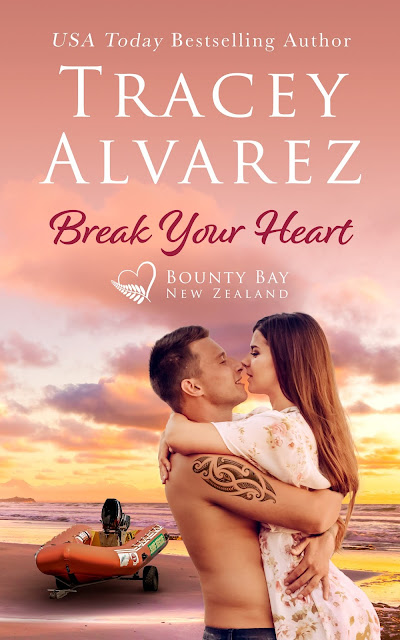 Sam Ngata has the talent of creating something out of almost nothing in his successful wood carving business, Kauri Whare. That talent doesn’t extend to producing a serious girlfriend out of nowhere when he implies to a huge overseas investor that he’s a one-woman kind of man. Big on domestic bliss and honesty, the investor is due to arrive in less than ten days time with a deal that’d provide Sam’s family-operated business with invaluable future security. Now Sam just has to find a woman willing to fake it until they make it — the deal, that is — with no strings attached.

Single mum Vee Sullivan needs a man in her life like a flightless kiwi bird needs wings to soar. She has a precocious little girl to provide for and she’s in the middle of expanding her clothing business — with an eye on Kauri Whare’s newest retail space. Unfortunately, it’d take a small miracle for her to afford the lease. So when childhood crush, Sam, offers her a one week only role of pretending to be his ‘serious’ girlfriend in exchange for three months waived lease, Vee is sorely tempted. But saying yes to fake girlfriend means she might not be able to say no to real passion. Someone’s going to get their heart broken… 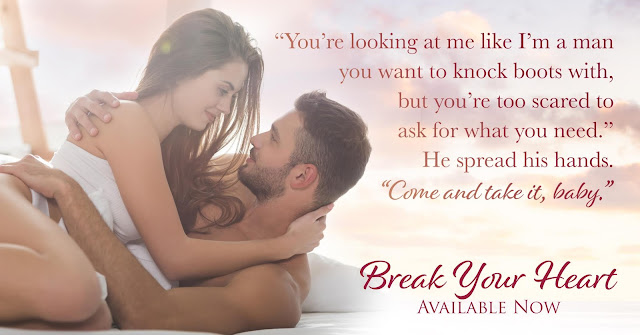 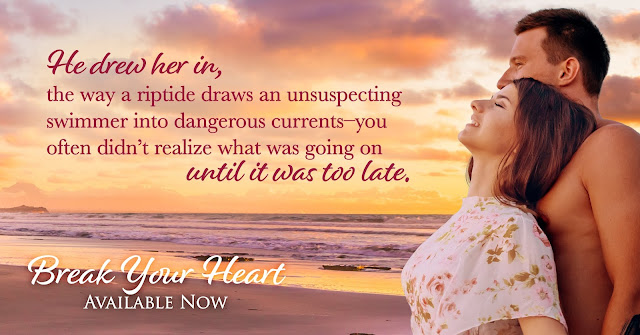 “What
you’re saying is I’m crap at kissing?” Then realizing that sounded a little
whiny with a side of fishing for a compliment, she added, “I mean, crap at
kissing you, in particular. I’m a good
kisser—a great kisser under normal circumstances, but nothing
about this situation is normal. With you, I mean. There’s nothing normal about
kissing you or you kissing me, for that matter.” Somebody shut her up. Right
about now she’d welcome becoming a great white shark’s predinner snack.
The corner
of his mouth ticked up. “Come here.”
Whoa,
now.
She was
close enough to see the gleam in his eyes. The gleam from a man who’d been
issued a challenge and wouldn’t back down.
“No need,”
she said. “I’m reading you loud and clear. I’ll add more hand-holding,
proprietary grooming, sweet-nothing whispering, and snuggles to my routine.
Good talk.”
She made to
splash past him but he snagged her wrist, and, aided by a swelling wave, reeled
her in. He released her as the wave swept her into his chest and she was forced
to grip his shoulders. Okay, not precisely forced, but since her
feet still couldn’t reach the sand it was either hold onto him or sink. 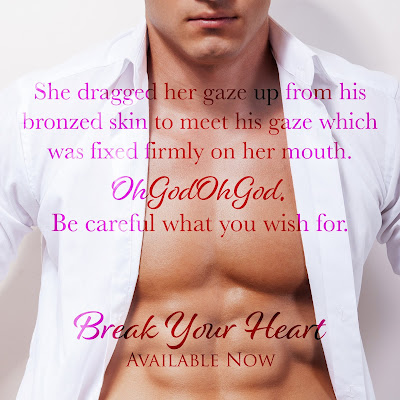 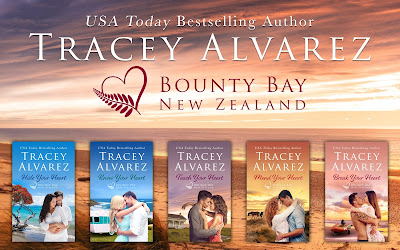 Hide Your Heart is FREE for a limited time! 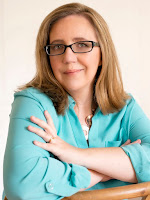