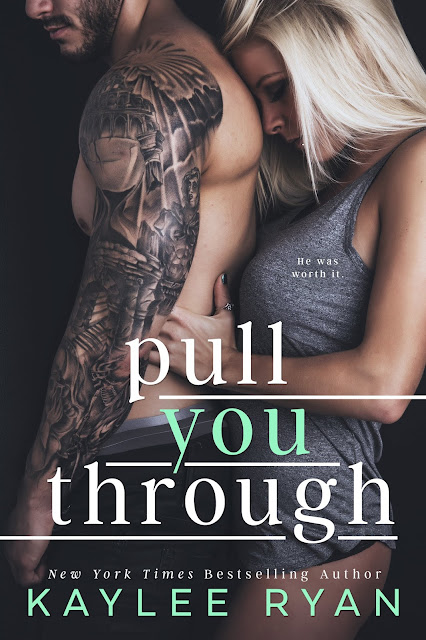 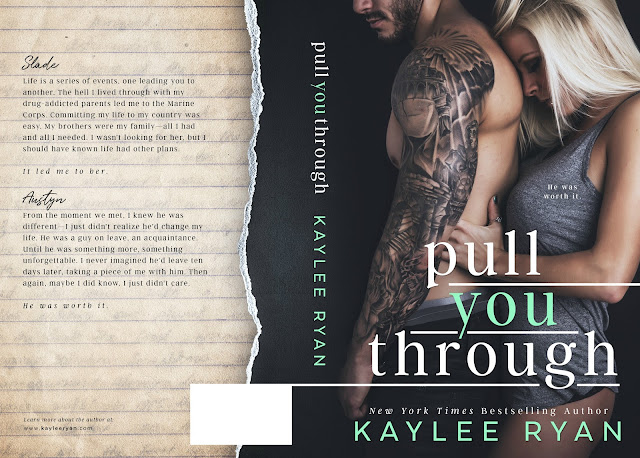 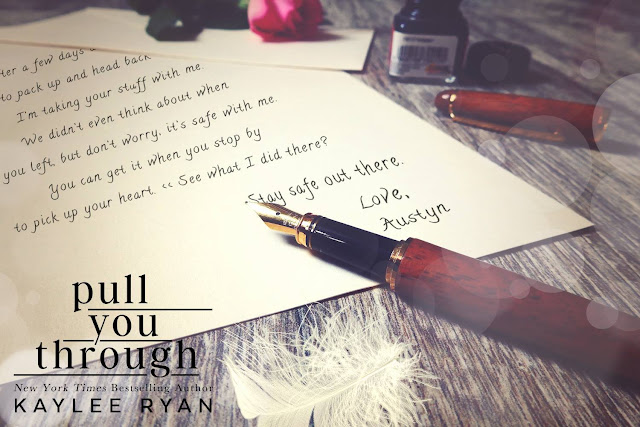 “Love can concur all, 5 stars”

When Slade decided to join the Marines, he had no one so it was a easy decision. He had nothing to lose. Until he went home with his best friend Brandon and met Austyn. Austyn was a game changer and one he recognized right away. There time together was stolen days at a time and random messages. Could they make it work?
Austyn got used to the idea of what a relationship with a Marine would be like when she helped her best friend grasp the idea of her boyfriend joining. Little did she know soon she would find herself falling for her friend Brandon’s Marine buddy. If time here and there is what she could get from Slade then she would. Once they finally got to the point of getting to spend infinite time together he was called out. Will two last through deployment?
Ryan brought me back to a time when I was an 18-year-old girl going through a deployment with my then boyfriend, who turned husband. It held the level of realness the story needed. My heart hurt for Austyn and Slade who went through what they did, but they came out stronger than before and that was a joy to watch. Ryan took a horrible situation and made it positive. She gave us a story that was easy to fall into and leave you with a slight book hangover.
I love the way Slade and Austyn tackled their relationship. They were in it together from the start and they never wavered, and that was possibly my favorite part. This was definitely a refreshing love story that will make you smile even through the bad times. One-click, you won’t regret it.
Plot-5/5
Characters-5/5
Heat-5/5
Writing style-5/5 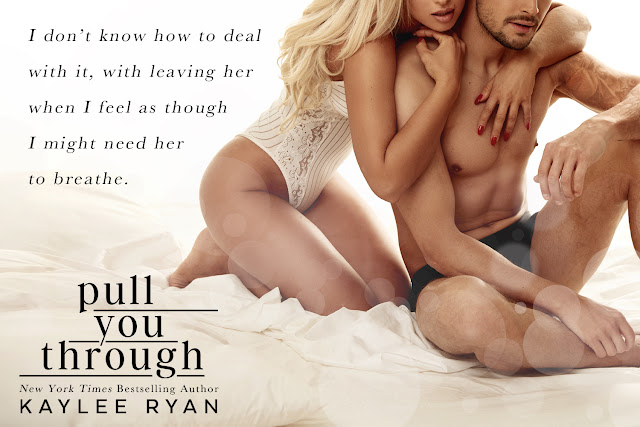 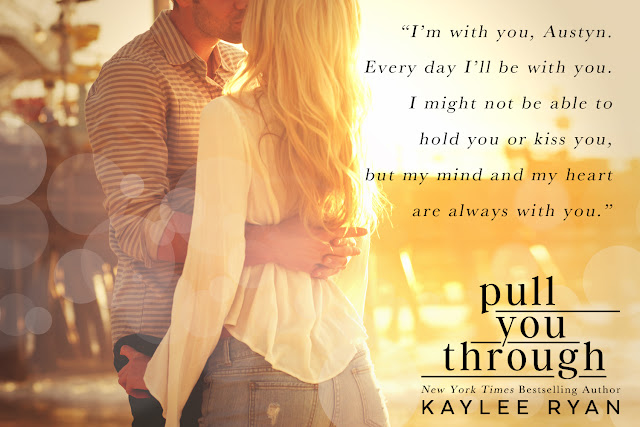 Kaylee Ryan is a New York Times and USA Today Bestselling author.  When she’s not spinning tales of happily ever after, she’s reading or spending time with family.  Born and raised an Ohio girl, Kaylee resides in Cincinnati with her husband and their son. 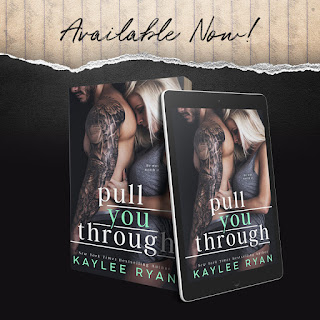 There is a giveaway for a $20 Amazon gift card 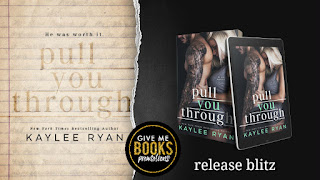