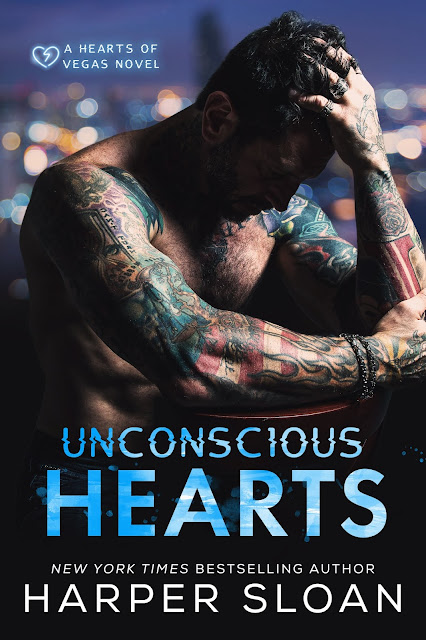 Ari Daniels didn’t count on her whole world tumbling down around her in a mess of shredded promises, broken love, and unbelievable heartbreak. Alone and stricken with grief, she shouldered the blame and eventually closed her heart off, refusing to open it for another.  After all, anytime she tried, guilt and regret were waiting in the wings to remind her how painful it was.

A bet and one steamy night with a stranger force Ari to confront all she’s been hiding behind.  She tries to move on, but he refuses to stand down, wanting what she is terrified to give—herself.  This man may very well destroy her in the end, especially when it’s clear he has his own demons.

What happens when two broken souls come together, finally allowing themselves to believe in the beauty of love … only to have to fight harder than ever to keep it.

Preorder now before the price goes up to regular pricing (4.99) after release! 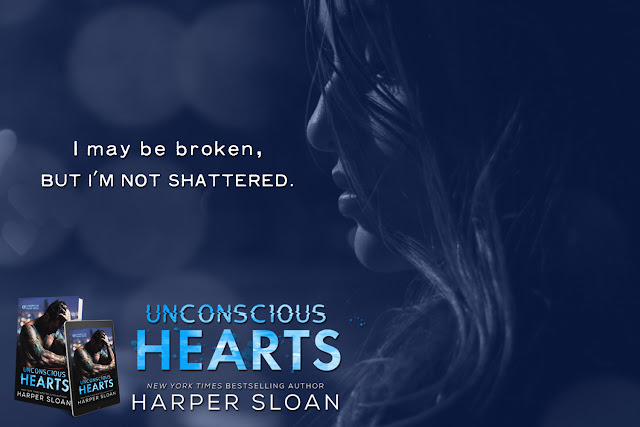 “Through the ashes emerges beauty, 5 stars”

Stop reading this right now and go one-click Unconscious Hearts. I’ve liked Sloan for quite a while and I can honestly say that this is by far my favorite story of hers and the best written. Sloan poured it all out on the pages for us and its obvious. She has always been a great writer but whatever she did when writing this story was different. I was prepared to read while not in the mood to even pick up a book but was immediately sucked in to the point I now have to go back and re-watch two episodes of the show I had been watching before.
Ari is simply living with her life on pause. Years ago, she thought she had it all only for it to crumble around her. The loss’ she endured were so horrible that she now won’t let anyone get close to her aside from her best friend. Then she meets Thorn, and everything changes. What she didn’t realize is someone is plotting against her. Will they take her from Thorn before she can really start living again?
Thorn is one of those bad boys with a heart of gold. Only he hasn’t had a reason to be good until Ari. There is something about her that just makes him want to be a better man. He has a dark past though, will his hang ups put his relationship on the line?
The story Sloan built for these two was horrifically beautiful. My heart hurt so much at times for these two for things that were completely out of their control. It was like they were on a runaway train with no way to get off. Then you have the secondary characters who really added to the story. Sloan set up a perfect entrance for their stories and I seriously get itchy palms thinking about getting my hands on them. Go one-click Unconscious Hearts now, you won’t regret it. 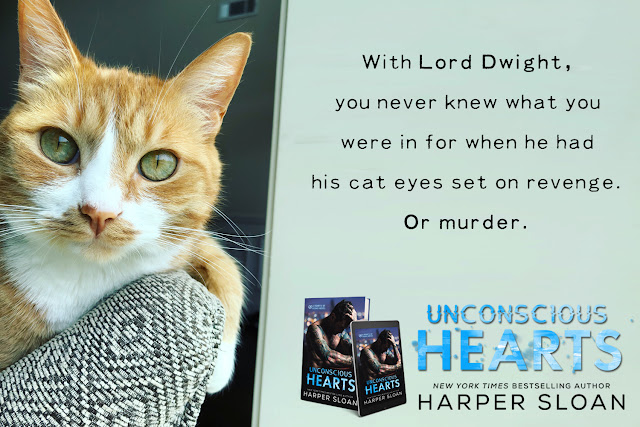 About the author:
Harper is a NEW YORK TIMES, WALL STREET JOURNAL and USA TODAY bestselling author residing in Georgia with her husband and three daughters. She has a borderline unhealthy obsession with books, hibachi, tattoos and Game of Thrones. When she isn't writing you can almost always find her with a book in hand.
Facebook | Website | Twitter | Instagram | Pinterest | Goodreads | Amazon Author Page 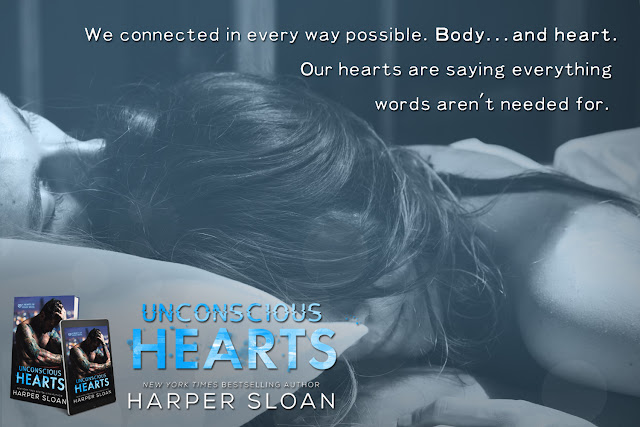