From USA Today Bestseller Kat Cantrell comes a sweet small-town romance series with a touch of magic. Check out the Blog Tour and get your copy of A LOT LIKE PERFECT now!

What kind of man falls for the woman meant for his buddy?

Navy SEAL Isaiah West has trouble calling himself “former” military, but after an involuntary discharge, redefining himself is the only option. The small town of Superstition Springs seems as good a place as any to regroup while he figures out where he’s supposed to go next—and deal with how that last operation in Syria messed up his place on the team.

Aria Nixon has long accepted her role as the “plain” sister and really, she has no use for a man who only sees her looks anyway. So when her Aunt Serenity’s love prediction mentions the word “makeover,” it’s game on to prove she can get noticed without one. Who better to help her get the inside track on how a man thinks than…a man? Isaiah specifically, who has his own prediction to sidestep.

But in a mystical place like Superstition Springs, nothing ever goes as expected. It turns out Isaiah and Aria have a lot in common, and what’s with the attraction between them? Not supposed to happen. She can’t fall for Isaiah. He’s too perfect, too much what she wasn’t looking for and too likely to break her heart when he leaves. And Isaiah isn’t about to admit he’s got feelings for the woman he’s supposed to be helping attract an entirely different guy—his teammate. They should stay friends. Right? 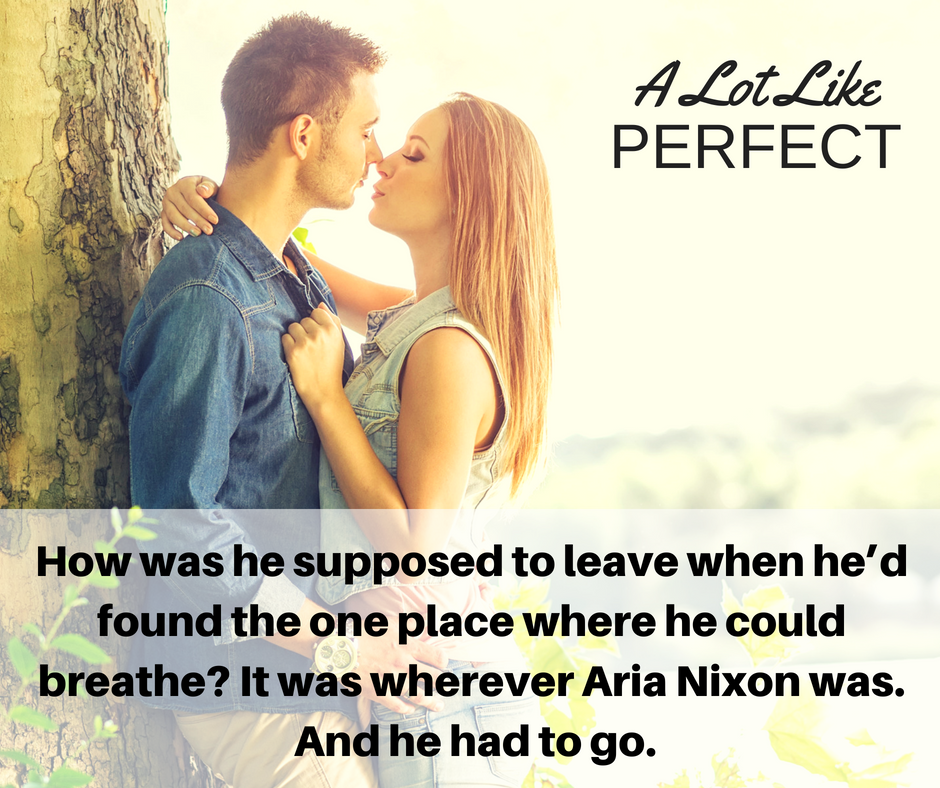 
“This is a freebie, strictly to win the bet,” Isaiah said. “Your sisters are going down. We cannot lose. I’ll be like Donkey, Shrek’s trusted sidekick. Right by your side to help complete the quest with no thought to my own personal safety as we traverse a hostile countryside in search of the dragon’s castle.”
The look Aria gave him brought him up short and he trailed off. Okay. Not on board with the Shrek metaphor. Maybe she’d never even seen the movie and plus, it was a cartoon. Probably he should have picked something more manly, like Lord of the Rings, another personal favorite. A quest was a quest.
“Before you get too far into this,” Aria said just as he opened his mouth to backtrack. “You should know there will be no makeovers like in the second movie. What you see is what you get. There will be no magic potions turning me into the non-ogre form of Fiona.”
Isaiah had to grin. “She never drank a potion. It was Shrek who got a makeover from the potion. Besides, I would never do that, mostly because I’m not into winning that way. But also because you don’t need any magic potions. You’re going to win because you’re you, and Tristan will be thrilled to have the Aria that you are right now.”
Color climbed through her face again in the most interesting barometer of her feelings and he liked having that tell. His compliment had pleased her. He wanted to do it again.
“I’ve seen all four of the Shrek movies at least ten times,” she said and he had the distinct impression she’d veered away from the subject of Marchande on purpose. “So I know the fairy godmother changed Fiona back into her human form. I’m just trying to go along with your point and also make it clear that there will be no new hairdo or anything.”
“Really? Ten times?”
He’d probably seen them all twenty times. But there was a lot of downtime when you were a SEAL waiting for deployment. The other guys preferred to read or watch depressing shows like Game of Thrones, but he’d had enough violence in his day job that he didn’t like it in his entertainment. Lord of the Rings notwithstanding since the violence was mostly toward the bad guys.
She shrugged. “The Shrek movies are great. The real question is why you picked that as the theme for our…association. Whatever you want to call it.”
What, like an almost thirty-year-old man couldn’t like cartoons? He bristled. “There’s nothing wrong with Shrek. It’s a quest movie. A twist on regular fairy tales.”
Defensive much? He hadn’t even touched on how it had this element of hope that had always resonated with him. If things could work out for an ogre, the same might be true of an orphan who’d never known a solid home for more than a few months at a time. He hadn’t seen the movies as a kid. It was only as an adult that he’d found the DVD in a pile of others at the base one day and the strange title plus the odd looking green monster on the cover had intrigued him enough to see what it was about.
“Oh, I know. That’s one of the things I like about it. I just meant that you’re more like Shrek, going on a quest to find the princess on behalf of the king. You said you were going to be like Donkey. I was just thinking that if you intend to be the annoying talking sidekick, maybe I should reevaluate this whole thing.”
His shoulders relaxed as he laughed. “Point taken. I’ll be more like Shrek, the delivery boy.”
“You’ve seen those movies more than once.” Her smile widened as she punched him companionably in the arm. “Don’t try to deny it.”

Read Book 1 in the SEALS of Superstition Springs NOW

USA Today Bestselling Author Kat Cantrell read her first Harlequin novel in third grade and has been scribbling in notebooks since she learned to spell. What else would she write but romance? When she’s not writing about characters on the journey to happily ever after, she can be found at a taekwondo tournament, watching Big Bang Theory or dancing with her kids to Duran Duran and Red Hot Chili Peppers.

Kat, her husband and their two boys live in North Texas. She was a former Harlequin So You Think You Can Write winner and a former RWA® Golden Heart® finalist for best unpublished series contemporary manuscript.