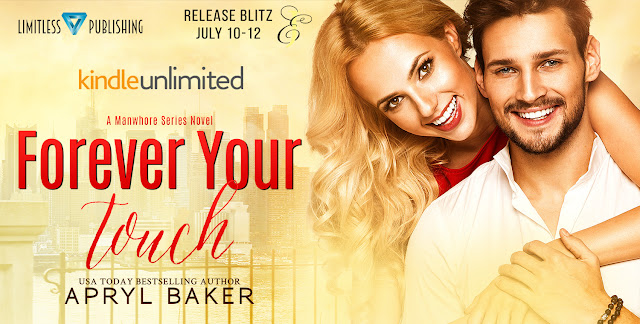 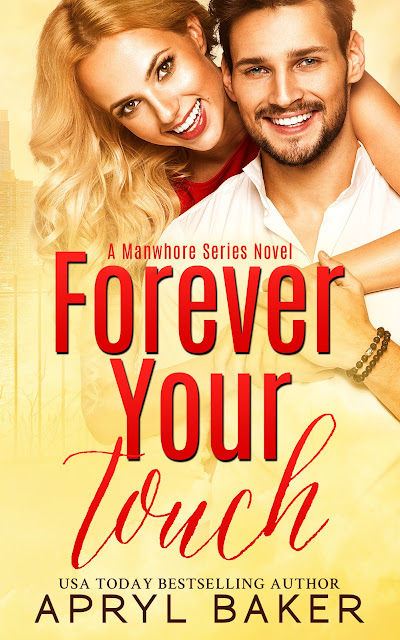 Mason Kincaid is a player.

He learned from the best—his brothers. He knows he’s a good-looking bastard and isn’t afraid to use his baby face on the ladies.

Life is sweet until he receives a call from his best friend begging Mason to look out for his baby sister, Josephine. A babysitting job is not on his list of things to do, but Keith is like a brother to him, and he can’t say no.

Then he meets Josephine and feels like a fifteen-year-old fanboy. Josephine isn’t just Keith’s little sister—she’s Mason’s favorite YouTuber, and Keith damn well knew it. The bastard probably laughed his ass off.

Celebrity crush or not, he takes his role as her fill-in big brother seriously, and he immediately understands Keith’s dislike of Jo’s self-centered boyfriend. The more time Mason spends with her, the harder it is not to beat the asshole black and blue.

And the harder it is to guard his heart.

Before long, the player is played. He falls in love with a woman who is not only taken, but seems to truly love her boyfriend.

But Mason is a Kincaid, and Kincaids don’t back down. He’s determined to change his manwhore ways and show Jo what it means to be treated right, cared for, and loved, even though she fights him with every breath.

Can he convince her to listen to her heart before it’s too late—and they lose the one thing they’ll never find again?

So who am I? Well, I’m the crazy girl with an imagination that never shuts up. I LOVE scary movies. My friends laugh at me when I scare myself watching them and tell me to stop watching them, but who doesn’t love to get scared? I grew up in a small town nestled in the southern mountains of West Virginia where I spent days roaming around in the woods, climbing trees, and causing general mayhem. Nights I would stay up reading Nancy Drew by flashlight under the covers until my parents yelled at me to go to sleep.

Growing up in a small town, I learned a lot of values and morals, I also learned parents have spies everywhere and there’s always someone to tell your mama you were seen kissing a particular boy on a particular day just a little too long. So when you get grounded, what is there left to do? Read! My Aunt Jo gave me my first real romance novel. It was a romance titled “Lord Margrave’s Deception.” I remember it fondly. But I also learned I had a deep and abiding love of mysteries and anything paranormal. As I grew up, I started to write just that and would entertain my friends with stories featuring them as main characters.

Now, I live in small town in WV where I entertain my niece and nephew and watch the cats get teased by the birds and laugh myself silly when they swoop down and then dive back up just out of reach. The cats start yelling something fierce…lol.

I love books, I love writing books, and I love entertaining people with my silly stories.

Check Apryl out at Limitless Publishing and Wattpad 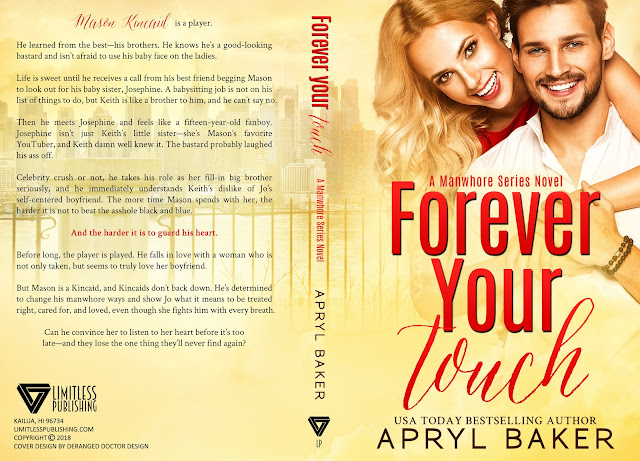