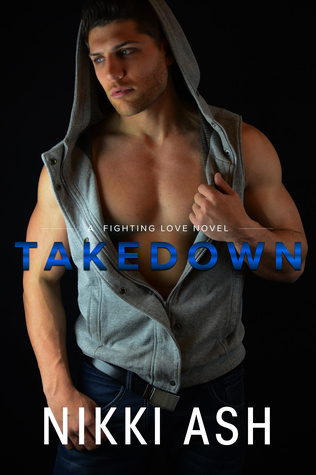 Mila
Pregnant and married at the young age of eighteen, I settled into my life not knowing there could ever be more.

Mason has the classic story of a horrible childhood and has never felt needed or wanted. He started his life over at eighteen and has been on the up and up ever since. He has an honorary family he loves and that’s all he really needs. Mason knows he won’t settle down because that’s a sure way to heartache, then Mila comes into the picture again. Will he let those walls down and let her in?

Mila is a statistic when it comes having a failed marriage. If she’s lucky enough to settle down with someone a second time she wants to do it for the right reasons. When she first meets Mason, she knows he’s a playboy, but after that she starts to get to know him. She finds out there is much more to the man than she thought. Will she be able to get him to give her a chance?

Takedown is probably my favorite Ash story to date. I feel like there is so much of her in this story that it just made it better. It wasn’t just words on a page it was true thoughts and feelings from a point in her life. How Mila handles co-parenting with her ex is simply amazing, and the room her and her ex make for Mason in their son’s life is beautiful.

If you’re not in it for the love story you should read Takedown as a guide to co-parent right. You also get to spend some time with previous couples of Ash’s and they just help round out the story. I loved this story and I think you will too. 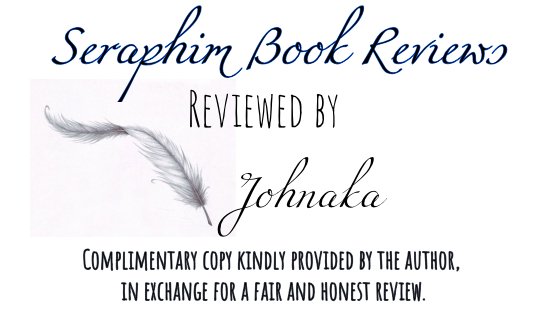 Posted by Louise Seraphim Reviews at 6:41 AM