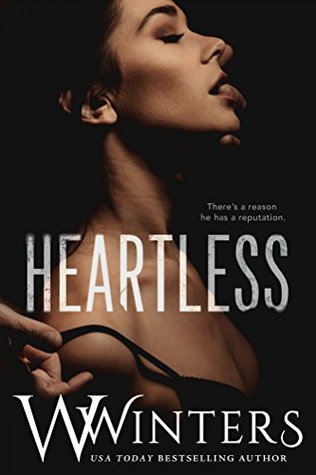 From USA Today bestselling author W Winters comes an emotionally captivating and thrilling, romantic suspense. At first, his words were harsh and his touch cold. I didn’t want to be in his presence any more than he wanted me there. I knew he was a dangerous man and he could destroy me if only he wanted to. That’s not what he wanted though. It’s not what he needed. It’s not what I desired either. It’s so easy to get lost in the touch of a man who’s powerful and unattainable. A man who wants for nothing … except me. Soft touches and stolen glances made my blood heat and my heart beat in a way I never knew it could. Yes, it’s easy to fall into a haze of lust and desire. But there’s a reason his reputation is one of a heartless man. And I should have known better.

Heartless is the 2nd book of the Merciless series, after reading the first book I was left hanging on what was to come. Aria and Carters story picks up where it left off, Aria notices a change in Carter he starts to open himself up revealing more about his past and why he has her for himself. Holding onto the hope that Carter won’t kill her family she bides her time but what she doesn’t expect is for her feelings to start to morph into ones of love.

Carter is still dominant and very possessive, he starts to show a softer side something he knows is giving Aria an advantage making him appear weaker than he is, he wants the war and wants her too. Aria has changed, she is stronger and is starting to finding her voice when it counts, even showing true strength standing up for Family.

Carter and Aria have so much chemistry even if it started off being demanded, they have a magnetic pull that brings both of them to their knees. Their passion for each other through this book was clear as day.

Willow continued to show that she is a strong author and her words pull you deeper and deeper into the story. She captivated me with their story and I couldn’t put the book down, reading Heartless in 1 sitting.

Heartless is a good book, if you haven’t read Merciless then I suggest you do because you need to know the first part of this story. Willow has left us hanging on a cliff yet again leaving me not so patiently waiting for book 3. 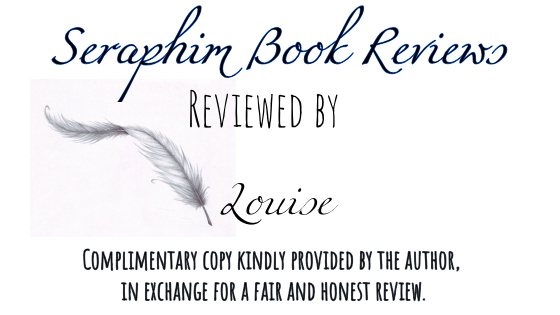