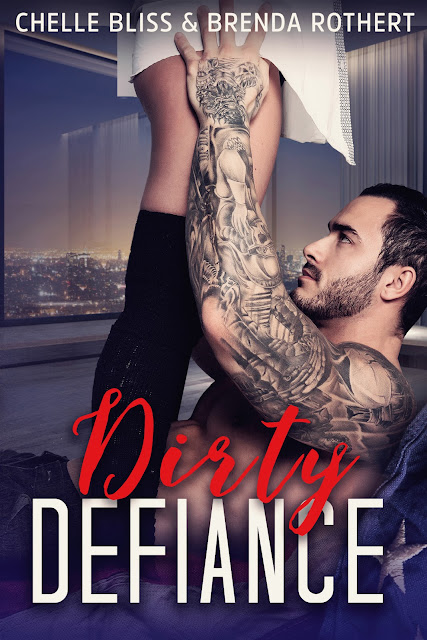 Read it for FREE in KindleUnlimited:
Amazon US: https://amzn.to/2KG23Wg 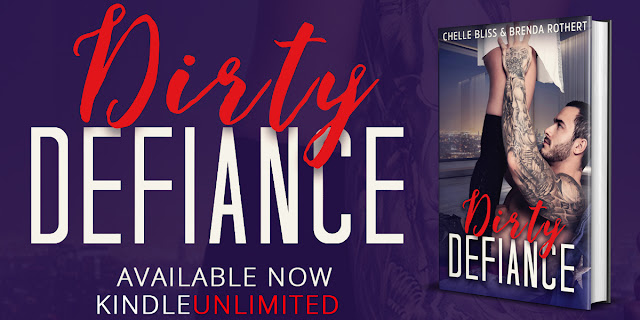 Reagan
My husband and I know how to fight. We perfected the art when running against each other for Congress. But that fighting revealed a passion for each other that we couldn’t deny. Battle lines were erased as enemies became lovers. But now we’re in the fight of our lives – we’re battling a smear campaign as he runs for governor. And again, we find ourselves drawn to do what we do best. I won’t be controlled, even by the man who owns my heart. But as tensions escalate to a boiling point, I discover there is one place I like checking my defiance – the bedroom. As Jude takes his dominance over me to a new level, I discover that submission can bring me to places I’ve ever known.

Add the book to Goodreads: https://www.goodreads.com/book/show/38843691-dirty-defiance

PREVIOUS BOOKS IN THIS STANDALONE SERIES:

Dirty Defiance is the 3rd book in the Filthy Politics series, I haven’t previously read book 1 and 2 but picking this one up I felt that I didn’t need to have.  One is Blue one is Red, their love for each other brought them together and could their differences continue to stack up will they unite as a team or fall apart.

Jude and Reagan have been going to through the campaign like ships passing in the night, spending time away from each other only getting days here and there. They don’t talk politics as it always ends in anger. Jude is a headstrong alpha male who has his eye on the prize but isn’t willing to sacrifice the love of his life to gain his acceptance into the Governor’s Mansion. Reagan gave up a life of politics not because Jude wanted her to, she is independent and opinionated, something that Jude loves about her.

Jude and Reagan have so much chemistry its off the charts hot, from the first page of the book they had me charmed waiting to see what they would get up to next. I might not ever look at red rope the same again.

Chevelle and Brenda worked together seamlessly throughout this book and bought it to life, I felt a connection to the characters and enjoyed learning about life as politician.

I thoroughly enjoyed this book, I couldn’t put it down. It was light and easy to read focusing of the characters and bringing them together as one. These 2 authors make a great team and I hope that they continue their amazing creative works together. 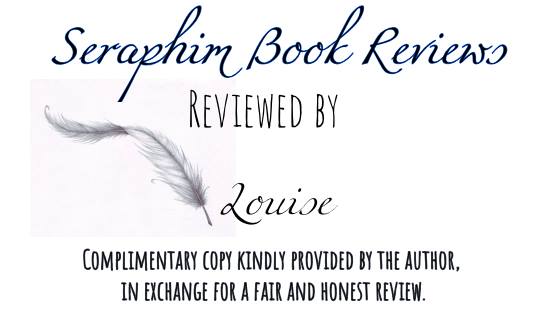 Chelle Bliss, USA Today Bestselling author, currently lives in a small town near the Gulf of Mexico. She's a full-time writer, time-waster extraordinaire, social media addict, and coffee fiend. She's written over thirteen books and has three series available. She loves spending her free time with her boyfriend, 2 cats, and her hamster.
Before becoming a writer, Chelle taught high school history for over ten years. She holds a master's degree in Instructional Technology and a bachelor's in history. Although history is her first love, writing has become her dream job and she can't imagine doing anything else.