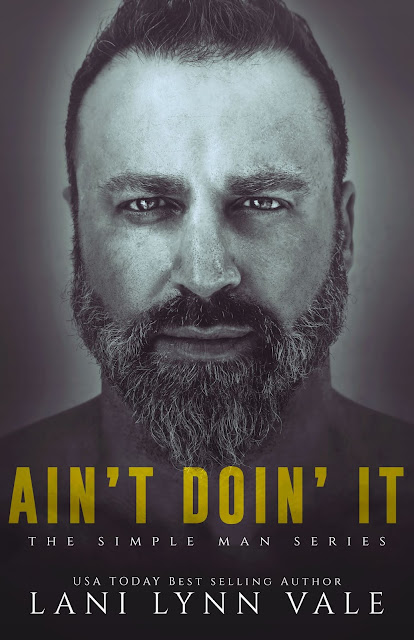 Blurb:
Coke Solomon has lived a full life.
He’s a retired army drill sergeant, so he is more than used to getting his way.
And if he can’t have it his way? Well, let’s just say that’s never happened before…
At least not until Cora Maldonado walks into his life, demanding he fall in line, or she’ll find a way to make his life hell.
He finds out fast that Cora marches to the beat of her own drum, and a lot of times that drum takes her farther away rather than closer to where he feels she needs to be.
He can’t stand it.
He wants her, and he has to have her.
It doesn’t matter that she’s twenty years younger than him, and has a father that would rather see him dead than have his baby girl anywhere near him. Nor does it matter that his ex-wife is highly offended that she’s been replaced with a much younger woman.
Despite the odds stacking against them, he’ll fight for what he wants.
His ex-wife, her father, and their age difference be damned.

Coke thought at one point he knew what love was, but he was way off base. So off base that when his teenage daughter encouraged him to divorce his wife he did just that. So, the only love he’s ever known has been directed to his daughter. Then he meets Cora, sweet sweet Cora who is different. She says she’s crazy, but he’s had crazy and she’s anything but. Will he be able to get her and keep her?

Cora is an introvert to the extreme, until she meets Coke. He pulls her out of her shell but also challenges her. Will she be able to handle the craziness that is his life? Will it be weird where she’s closer in age to his daughter than him? Cora is strong, there is no doubt about it, but is she strong enough?

If you’ve been following the Simple Man Series than you get both new and old characters. These two go through some serious stuff and a whole lot of crazy. The way Cora handles it is simply amazing. Then these two fall into each other along the way and its awesome.

The Simple Man Series mostly revolves around older guys and younger girls getting together and Ain’t Doin’ It is just that. Coke challenges Cora in a way that she needs, and she reminds him how to be happy. It’s a love story with a whole lot of what is about to happen. 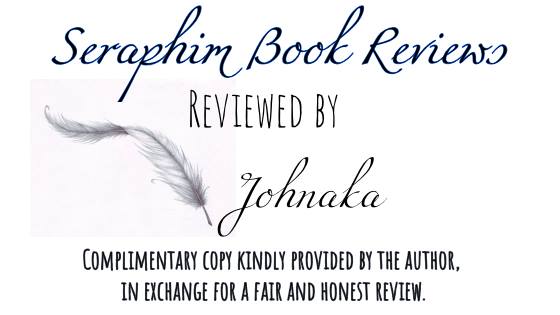 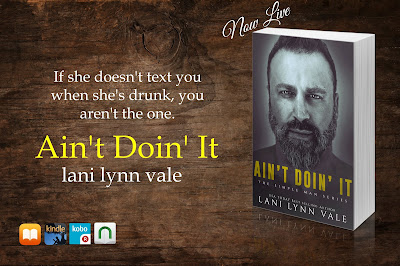 Author Bio:  (author photo attached)
I’m a married mother of three. My kids are all under 5, so I can assure you that they are a handful. I’ve been with my paramedic husband now for ten years, and we’ve produced three offspring that are nothing like us. I live in the greatest state in the world, Texas.